CoinTrust at the Malta Blockchain Summit 2018

CoinTrust at the Malta Blockchain Summit 2018 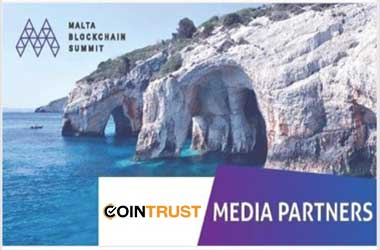 CoinTrust was proud to be the official media partner for the first annual Malta Blockchain Summit, which took place last week.

Already one of the biggest meet-ups in the blockchain space, the summit was created by Eman Pulis, creator of the world-famous SiGMA iGaming conferences.

The event saw more than 8,500 blockchain entrepreneurs from around the world fly to the breath-taking Mediterranean island, to take part in what would be an unmissable event in the blockchain calendar.

Across two days, there were some brilliant conferences including ‘Technology & Developers, Marketing & Investment Regulation‘ and ‘Tokenomics‘, along with special guest speakers, an ICO pitch battle worth $100,000 to the winners, and presentations from some of the world’s leading blockchain technologists. 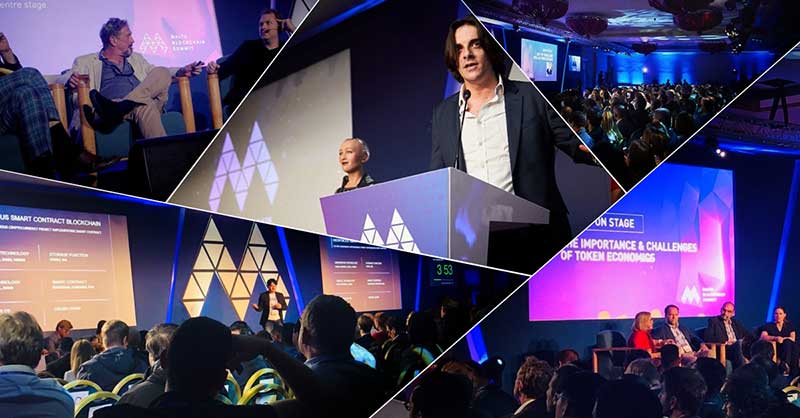 First to welcome the attendees to Malta was its Prime Minister, Joseph Muscat, who spoke passionately about his government’s efforts to make Malta one of the prime locations for blockchain businesses.

The seed of blockchain has landed on very fertile soil, We are doing everything necessary for the seed to grow

One of the most interesting discussions of the summit was the ‘Dark Side of the Chain panel‘, chaired by Monty Munford, founder of agency Mob76, who led the discussion along with computer security expert John McAfee. The panel looked at the potential downsides of blockchain technologies and the best ways firms can help pre-empt such negative effects, both in how we develop our products and how we act.

Speaking about global firms now investing in blockchain and developing their own technologies, Monty said:

It’s not just a grassroots revolution; it’s actually being promoted by the big players at the top like JP Morgan, George Soros, Goldman Sachs.

He felt their involvement was necessitated by blockchain’s eventual mainstream adoption:

And one asks why are you investing in such technology if you know it’s going to wipe you out. Well, it’s because they know the current system is unstable and will take them out anyway.

At the Marketing & Investment conference, John McAfee set out his bold vision for blockchain, evangelising its possible uses and effects on society as a whole.

For the first time in human history we have the key to unlock the door to full control over what we deserve, where we live through the mind and the heart – connected together.

McAfee’s views were echoed by Dr Scott Stornetta, one of blockchain’s founding fathers and leading figures, who predicted blockchain to supersede digital money at another brilliant panel discussion. He went on to describe the hugely positive, transformational effect that blockchain technologies could have on society at large, saying:

I invite you to dream big in how you can enter the design space of blockchain and make the world a better place. I hope that as you pursue your own dreams you don’t lose sight of the original trust that was implicit in these original platforms

The event’s star attraction was Sophia the Robot, the first ever robot citizen, who proved a popular talking point among guests, who had to wait in line for their obligatory selfies. Sophia even gave a rousing speech on her views on blockchain, saying:

For a two-day event, there was no shortage of things to see and do, making it almost impossible for us to cover it all. It was, however, the perfect opportunity to connect with so many crypto and blockchain entrepreneurs, from start-ups to thought-leaders and everyone in between.

Our thanks go out to Eman and his team for all of their hard work and dedication to putting on such a successful event. We can’t wait to go back next year to see how it will grow into the world’s premier blockchain event, and we hope to see you all there.