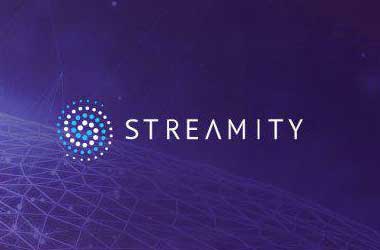 Streamity, the team behind StreamDesk, a decentralized blockchain-based platform facilitating the conversion of virtual currencies into fiat money without any fees or third-party interference, has announced that the second phase of its ICO will begin on June 25. Furthermore, Streamity also intends to launch the beta version of StreamDesk platform on the same date. The platform supports most of the cryptocurrencies traded in the market.

Most P2P platforms use Bitcoin and Etherum as the main cryptocurrencies for conversion purposes. Users of such platforms lose a minimum of 10% as fees. Users of StreamDesk will be able to save by avoiding double conversion.

According to Streamity, most cryptocurrency exchange platforms suffer the following fundamental flaws

Streamity is devoid of the issues mentioned above. Additionally, Streamity uses smart contracts to protect transactions from being interfered in any manner. The smart contracts, which govern the trades, are integrated with the API of the payment system. The moment an account receives fiat money from another, the smart contract is triggered.

Furthermore, a ‘fair deal’ calculator provided in the platform provides continuous updates of cryptocurency prices, based on the average price of a similar trade on other cryptocurrency exchanges.

Commenting on the platform Kuznetsov said “People should be free to manage their finances without any interference of third parties. Understanding these needs makes the solution unique and sought-after.”

The Streamity service also aims to offer news, educational content, analysis, and investment sources. Users will not have to pay any fees for using the StreamDesk platform, whose beta version goes live next week. The project has sold 20 million tokens in the run-up to the second phase and more than 3,000 people have already joined the project. A sum of $4.20 million has been raised as well. 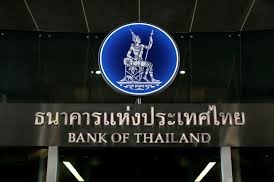 Data Indicates US Residents are Purchasing Cryptocurrency With Stimulus Payment