Forbes, the popular financial news source, has published a list of enterprises deploying blockchain and having revenues or command valuation of at least $1 billion. The companies have been listed under the category “Blockchain’s Billion Dollar Babies.”

Notably, several companies which have received a place in the list are well known to ordinary people. This includes Amazon, Facebook, Walmart, Microsoft, Mastercard, Nestle and ING.

Cryptocurrency related firms who have made it to the list include Coinbase, the popular US based cryptocurrency exchange, Bitfury, the European mining and hardware firm, and Ripple, the creator of XRP token and blockchain-powered financial services network.

The report also details about important firms that are working with or implementing blockchain technology. Furthermore, the list also describes the different kinds of blockchain protocols and the firms which are employing them. Several Hyperledger protocols, the Ethereum network and Corda protocol, developed by the blockchain consortium R3, are popularly used by enterprises across different sectors.

Forbes has also pointed out the capability of blockchain technology to ease several business processes. For example, the media outlet has highlighted how beneficial it would be to use blockchain by Depository Trust & Clearing Corp (DTCC), which maintains documents related to 90 million transactions a day, or a majority of the world’s securities worth $48 trillion dollars.

According to Forbes, DTCC will start transferring its 50,000 accounts to a blockchain based mechanism, thereby eliminating replication processes and reconciliations that are susceptible to take place on conventional electronic clearing networks.

Last month, DTCC circulated a white paper providing guidelines for the post-trade handling of tokenized securities. The document further highlights the specific features of the budding market for tokenized securities and suggests that worldwide policy standards for conventional markets can be mostly applied, and helpful for stakeholders to ascertain the legitimate duties related to security token platforms. 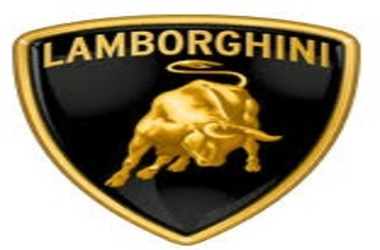