Forbes To Trial Content Distribution Via Blockchain Based Platform

Forbes To Trial Content Distribution Via Blockchain Based Platform

According to Civil co-founder Matt Coolidge, Forbes is integrating Civil’s platform into its own content administration mechanism (CMC). Starting 2019, journalists will be able to straight away upload the content to the Civil network while publishing it on the Forbes website simultaneously.

Forbes, a US business news magazine launched in 1917, has reader base of over 120 million people worldwide through its primary and local editions.

According to US news outlet Axios, the new practice will at first apply only to crypto-related reports. However, if Forbes finds the trial to be effective, other kind of news will be posted on blockchain as well.

Forbes is also going to implement decentralized solutions to its huge contributors’ network. Axios has posted that through the employment of smart contracts, Forbes content providers can transfer their articles to Forbes’ CMS and then distribute them on other information database, such as LinkedIn and Medium.

According to Coolidge, Forbes is also setting up to “experiment with new methods of reader engagement.” He also opines that the employment of a decentralized platform can assist the media to guarantee no third party can eliminate or modify the content.

Civil has earlier collaborated with key news agency Associated Press (AP). The international media agency intends to employ blockchain for intellectual rights, following its content utilization, and aiding moral journalism. The AP is also planning to store its data in the Civil network as a part of the testing so that news organizations can have instant access to the reports.

It can be remembered that Adblock Plus developer eyeo GmbH built a blockchain-based browser extension Trusted News to discover bogus news and mark websites accordingly. Adblock supposedly plans to shift the database for the project to the Ethereum blockchain, and to distribute MetaCert tokens to monitor rewards and avoid manipulations. 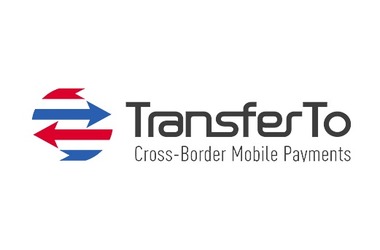