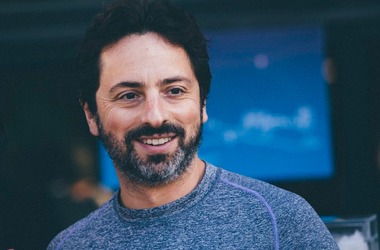 According to a report published by Trustnodes, Sergey Brin, Google co-founder, is mining Ethereum (ETH) along with his ten year old son. Brin revealed the information when he made a surprise visit to the blockchain summit being conducted at Sir Richard Branson’s island.

Regarding authentication of records and potential of blockchain technology, Brin could see a bright future for these technologies. The information was revealed by according to Eva Kaili, an EU Member of Parliament. No other cryptocurrency event has ever seen such a high profile visit at the last minute.

In a letter to investors, Sergei Brin stated

“Every month, there are stunning new applications and transformative new techniques. In this sense, we are truly in a technology renaissance, an exciting time where we can see applications across nearly every segment of modern society.”

Notably, Vitalik Buterin, Ethereum inventor, recently met Eric Schmidt, Former executive chairman of Google and Alphabet. Facebook has recently appointed a director of blockchain technology and is also believed to be working towards the launch its own cryptocurrency.