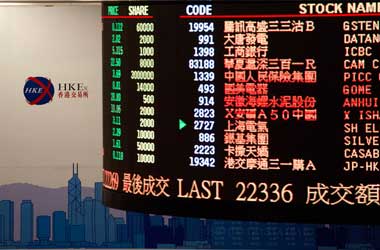 Bitcoin mining is big business generating billions in dollars all over the world. It is not just Bitcoin miners that are making a profit. The major manufacturers of the hardware that allows for bitcoin mining are making enormous sums of money as the crypto market expands and crypto mining grows at a rapid pace. To expand their offerings, three of the biggest bitcoin mining hardware makers are making plans of going public.

Bitmain, Ebang International Holdings, and Canaan Inc all have a significant presence in the bitcoin mining hardware landscape and all three are preparing to launch initial public offerings (IPOs) very shortly on the Hong Kong Stock Exchange (HSE).

Is The Timing Right?

The trouble is that many experts believe that this is not the right time to launch an IPO connected to bitcoin. Last year, the cryptocurrency craze led to a major boom for bitcoin mining hardware makers as people started to snap up bitcoin mining rigs very quickly. However, falling cryptocurrency prices have put a damper on such enthusiasm. According to NVIDIA, their total sales to cryptocurrency miners in the second quarter of 2018 only hit $18 million. That may seem like a lot, but analysts predicted that they would be selling at least $100 million.

The fall in sales has put the upcoming IPOs by the three hardware makers in a bad light. Investors are said to be wary of putting their money into the ventures.

Each of the companies has a different target for their IPOs. Canaan, which holds 14 percent of the bitcoin mining hardware market, filed for their IPO back in May. They initially hoped to get $2 billion in funding. The company changed their target after the decline in bitcoin prices and are now hoping for just $400 million.

Ebang followed up with a filing in June. They are a lot more optimistic than their competitor and have set a $1 billion target for their IPO. They hope to be ready for listing in September. Bitmain holds 75 percent of the hardware market in bitcoin mining right now and they are very ambitious for their IPO plans. Initial estimates had the company aiming for $18 billion. This has now been revised by experts to a still-impressive $3 billion. 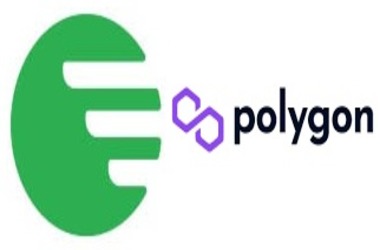 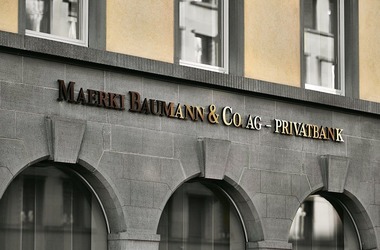