IBM revealed that it is joining as the founding member of the HACERA Unbounded Registry. Under the project, all blockchain networks and blockchain-related firms will be listed in a catalog-like format in a single platform.

IBM believes that this will turn out to be the Yellow Pages of blockchain, given the theoretical parallels with the yester-year yellow books that lists businesses by brand name and phone number in the US and other countries.

The project, dubbed Unbounded Registry, is guided by blockchain startup HACERA, and is developed to offer “a decentralized means to register, look up, join and transact across a variety of blockchain solutions, built to interoperate with all of today’s distributed ledger technologies.”

The project aims to address major problems in the field, including secured name for blockchain assignments, traceability of blockchain networks and decentralized applications, and a catalogue of domain-specific utilities and services.

Other notable members of the registry include Intel, Batavia, the Australian Blockchain Association, Chinese tech giant Huawei, and Hitachi.

IBM is one of the main stream companies which are heavily focusing on blockchain technology. Recently, IBM launched a Stellar-powered ‘near-real-time’ payment processing system called Blockchain World Wire (BWW). The solution is created to aid cross-border settlement between banks.

Likewise, IBM and Maersk partnered to launch a shipping solution based on blockchain in August. The blockchain platform facilitates real-time monitoring of critical data related to shipment, producing an immutable, distributed record. 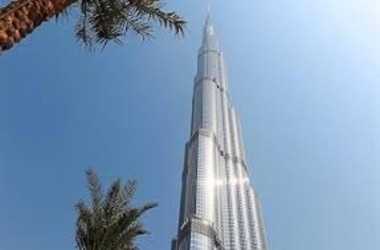 Sberbank of Russia Has No Plans To Offer Crypto Related Services