An investor briefing shared by IBM revealed that it is working with 400 clients with projects on its blockchain platform. The list of biggest clients include Walmart and Nestle. While blockchain technology is often associated with Bitcoin and other cryptocurrencies, the data revealed by IBM indicates that big companies have already started building systems for real-world use.

Among the 400 customers, 63 projects are based on individual needs. Furthermore, 25 companies are working in global trade, 14 companies in food tracking, and 14 companies in global payments. Visa and HSBC are the two major financial institutions with which IBM is working on blockchain projects.

According to Business Insider, last year, IBM and Walmart have already launched a global joint food safety blockchain project, which enables the latter to figure out where specific produce originated in a matter of seconds.

IBM’s software is built on top of an open-source blockchain called Hyperledger Fabric and uses “permissioned networks.” This means all data can be accessed only using password or other security mechanism.

“For us, blockchain is a set of technologies that allow our clients to simplify complex, end-to-end processes in a way that couldn’t have been done before.” 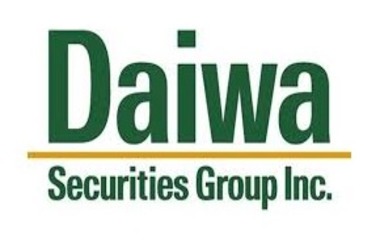