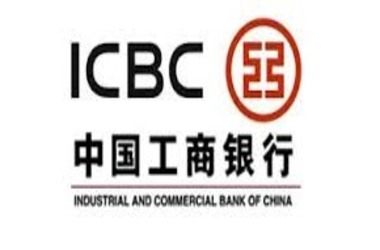 China based BiaNews has reported that the Chairman of the Industrial and Commercial Bank of China (ICBC) has stated that the bank will concentrate on innovations based on blockchain technology. The largest bank in China, founded in 1984, has more than 5,000 corporate and 530 million personal customers. Last year, the bank started focusing on the development of “intelligent banking” and “accelerated deployment in the field of financial technologies.”

Yi Huiman, Chairman of the bank, stated that the financial giant will concentrate on innovations in cloud computing, artificial intelligence, big data, Internet of Things (IoT) and blockchain. BiaNews has reported that the bank will explore use cases for “smart banking,” which would improve the overall service, while protecting financial data that is shared with another party.

Earlier this month, the Communist Party of China (CPC) released a guide on blockchain technology and its potential applications. The CPC hopes to assist government officials in understanding the theory behind distributed ledger technology, paving way for adoption of the technology throughout the country. 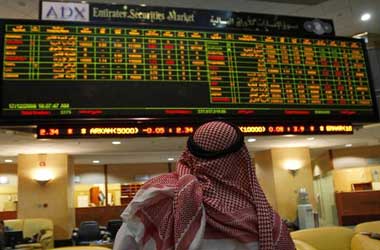