IOTA network is getting ready to roll out the initial phase of Chrysalis, also referred to as IOTA 1.50, on its mainnet in a week.

As per a tweet published by IOTA Foundation, the overhaul will permit the network to handle 1,000 transactions per second while confirming transactions within 10 seconds.

In June, the foundation also unveiled the recent variant of Hornet, the node software. This enabled the upgrade to IOTA 1.5, after the completion of a community led stress trial, which gave rise to a stable network with over 150 nodes.

Coming next week! The first phase of #Chrysalis (IOTA 1.5) on our #mainnet with significant performance, usability, and reliability upgrades. With over 1k TPS and 10 second confirmation times, this upgrade will bring an entirely new experience to using the current #IOTA network. pic.twitter.com/1gJ50mVM1x

Against the backdrop of Covid-19 outbreak, another group in Madrid rolled out an IOTA-powered platform to assist in fighting the coronavirus. 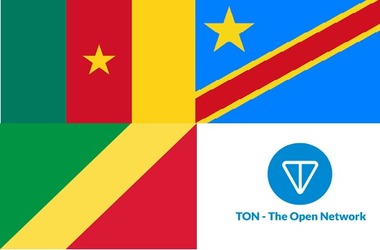 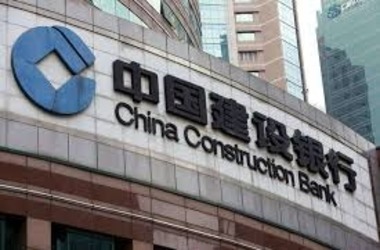 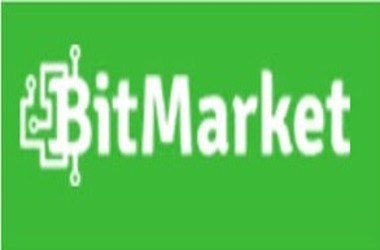