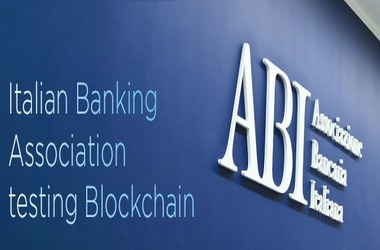 The Italian Banking Association (ABI) has announced its willingness to back the adoption of European Central Bank’s digital currency.

As per an update on the ABI website, the association had cleared guidelines overseeing its stance on Central Bank Digital Currencies (CBDCs) and digital currencies.

Specifically, ABI, which represents a consortium of Italian banks has stated that it is ready to “participate in projects and experiments regarding a digital currency from the European Central Bank […] to speed up the implementation of a European-level initiative.”

The association further stated that “Digital money needs to be fully trusted by citizens. To this end, it is essential that the highest standards of regulatory compliance, safety and supervision are adhered to.” ABI has pointed “monetary stability” and complying with regulations associated with digital euro as two of its main focus areas.

The association mentioned that the development of an European CBDC may permit for a higher number of trans border P2P dealings, minimize the effect of the interest and exchange rates, and as a whole trim the quantum of administrative handling of payments.

As per ABI, creation of a virtual currency in the EU could substitute the demand for cryptos.

“The existence of [a European CBDC] could at the same time reduce the attractiveness of instruments of comparable use but issued by private individuals or (in cases of complete decentralization) which cannot be identified, characterized by an intrinsically higher risk profile.”

It can be noted that France has turned out to be the first nation to triumphantly test a digital euro, functional on a blockchain. The Dutch Central Bank has expressed its willingness to play “a leading role” in CBDC project initiated by the EU.

The ABI’s interbank processing platform is already powered by distributed ledger technology (DLT). The venture, titled Spunta, is linked to Italy’s inclusion in a team of six more European countries such as Malta, Portugal, Cyprus, France, Spain, and Greece, who accepted to foster the utilization of DLT in the EU. 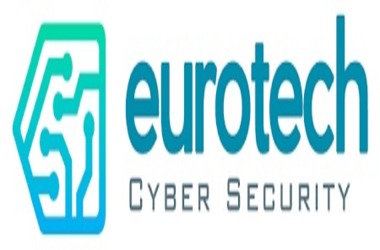