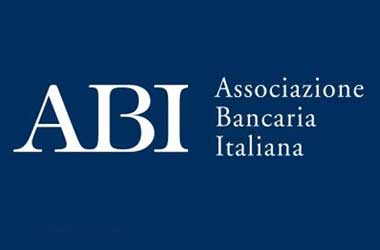 The Italian Banking Association (ABI) has announced that they have successfully completed the first trial phase of their blockchain-based interbank system, according to reports issued by Italian financial media outlet Ansa. By implementing distributed ledger technology (DLT), the consortium of 14 Italian banks is aiming to enhance inter-bank operations.

In particular, the consortium aims to speed up processing time, improve the transparency of banking data, and facilitate the authentication and transfer of data directly within the system.

According to domestic Italian news provider Corriere Nazionale, the implementation of blockchain technology will also aid in certain facets of banking operations that regularly include several complex inconsistencies.

In this regard, the implementation of blockchain in the inter-bank structure intends to tackle that concern by saving data on several nodes mutually used by the banks, with the deployment of smart contracts.

The news report further states that the consortium has effectively completed 1.2 million transactions on a framework of 14 nodes spread among the banks. Based on the encouraging results of the first phase of the trial, the banks will presently begin applying the blockchain-powered platform for saving day-to-day operations.

The Spunta Project makes use of the Corda DLT platform, built by blockchain consortium R3, with support from tech firm NTT Data.

In spite of the claim by audit and consulting firm Deloitte that the prevailing blockchain ecosystem has several issues, such as slow execution speed, blockchain applications have been presented by a number of global banking institutions.

Recently, Kasikornbank, Thailand’s fourth largest bank supposedly turned out to be the initial bank in the country to utilize blockchain technology by applying the blockchain-backed Visa B2B Connect scheme focusing on cross-border payments.

On September 20, Poland’s major bank, PKO Bank Polski, publicized plans to create a blockchain mechanism for client records via a joint venture with UK-based Coinfirm. A day later, the firm tweeted a description of how the software is functioning in reality. 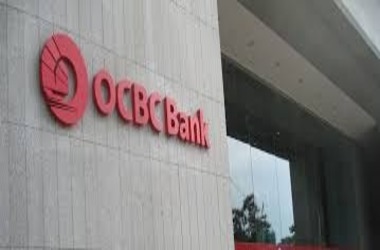