A token venture fund with a starting capital of $10 million has been launched by LINE, the most popular messaging app in Japan. The fund has been established by the firm’s Hong Kong registered subsidiary Unblock Ventures.

At the time of launch, the publicly traded firm stated that it plans to invest in several blockchain startups in an effort to foster technological innovations.

Unblock Ventures, which was launched in July, will operate the fund. However, the $10 million capital was single handedly provided by LVC Corporation, another subsidiary of LINE group. LVC has expressed its interest to invest more in the future, depending on the development of the blockchain industry.

The investment made by LINE, through its subsidiary, is part of a wider plan to expand in the cryptocurrency sector. It can be remembered that LINE opened its cryptocurrency exchange Bitbox only about a month ago.

LINE also announced that the newly launched cryptocurrency exchange Bitbox has added Tron (TRX) to its trading platform. Notably, Tron is the first crypto to be added after the completion of a review process by Bitbox committee. Other cryptos, which are already listed in the trading platform, are Bitcoin (BTC), Litecoin (LTC), Stellar (XLM), Ripple (XRP) and Ethereum (ETH). Bitbox has invited applications from cryptos which are interested in getting listed in its trading platform and are ready to go through a review process.

Tron has a solid tech platform, especially now it has joined forces with BitTorrent. We look forward to building a strategic partnership with Tron and offering our users the best experience available in the cryptocurrency space.

Earlier in April, LINE had announced its plan to setup a subsidiary in South Korea for conducting blockchain technology research and developing various applications. 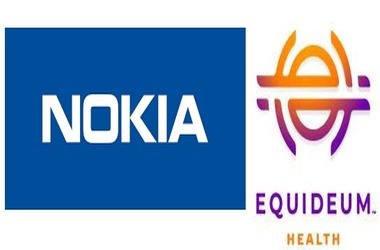 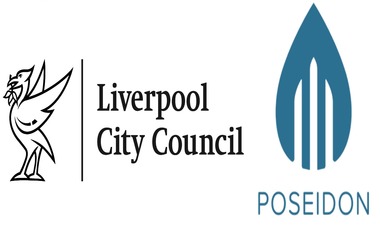