Loom stated that it has started a new program to signup decentralized application (DApp) builders. Under the program, the blockchain firm intends to offer huge bonuses of Loom token to build the ecosystem.

“In order to help grow our ecosystem, we want to continue rewarding our existing stakers, validators, and current and future dapp developers with LOOM tokens for doing various tasks. Loom Network has the largest lead in blockchain scalability, but instead of continuing at a steady pace, we are shifting into an even higher gear. We want to accelerate hard over the next year and beyond to increase this lead.”

The bounties and rewards program intends to disburse millions of Loom tokens in the next month (October). The creators of the initial 10 DApps that get employed on Loom Basechain and added to DappRadar will be awarded a bonus of 500,000 Loom tokens each, roughly equivalent to $17,500 on the basis of LOOM token’s value of $0.0341.

In addition to the aforementioned reward, any coder who can successfully introduce an operational block explorer can generate extra bonus of 2,000,000 Loom tokens worth roughly $70,000 at the time of writing this article.

Lolli, an app offering Bitcoin (BTC) rewards for shopping, has partnered with top US grocery chain Safeway and pet retailer Petco to offer its customers 3.5% of the total purchase amount as reward in the form of Bitcoin (BTC).

In the meantime, American Express is revisiting its Hyperledger-powered rewards platform, which facilitates partner merchants to build customized reward offers for the clients of the financial corporation. 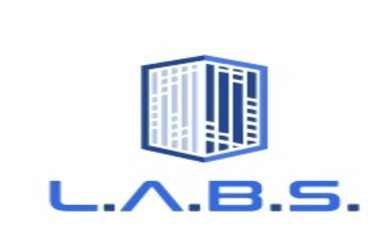