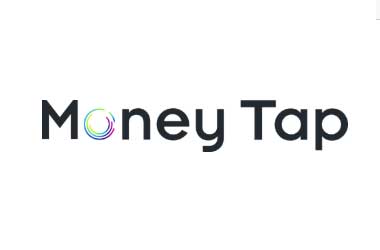 MoneyTap, a Ripple-powered payments app, is now live, as per an official tweet by Ripple. The consumer-oriented service was jointly developed by Ripple and Japanese financial services provider SBI Holdings.

The MoneyTap’s website indicates that it will utilize Ripple’s blockchain solution xCurrent to facilitate local bank-to-bank transfers in “real time.”

Once the registration is completed, MoneyTap clients will require only a mobile phone number or a QR code to perform money transfers in either Japanese yen or other overseas currencies, without any kind of charges.

As reported earlier, the final obstacle to the launch of MoneyTap app was removed in the final week of last month, when SBI Holdings declared that it had obtained a license from Japanese regulators to process electronic payments with its role as an “Electronic Settlement Agency Service Provider” according to the legislation passed in March 2017.

According to previous reports, MoneyTap will ultimately see participation from the consortium of 61 Japanese banks, representing more than 80% of all of Japan’s banking assets, joining the service.

Elsewhere in Europe, Santander, the Spain-based banking group, declared in March that it would introduce a cross-border payment app using Ripple’s blockchain-based xCurrent and RippleNet platforms. 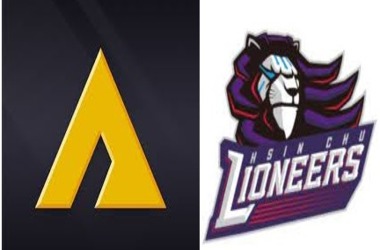