Michael Saylor, CEO of MicroStrategy, has explained the decision to hold Bitcoin (BTC):

“This investment reflects our belief that Bitcoin, as the world’s most widely-adopted cryptocurrency, is a dependable store of value and an attractive investment asset with more long-term appreciation potential than holding cash.”

The initiative is a notable event that could inspire further institutional investment in Bitcoin and crypto enthusiasts were quick to comment on the development:

“I suggested 6 months ago, we are now starting to see businesses owning Bitcoin as a marketable security on their balance sheet.”

The initiative was actually announced on July 28, but did have a significant effect on MicroStrategy’s stock price, which has appreciated by 5.7% from that point in time. Bitcoin has gained 10% during the same period. 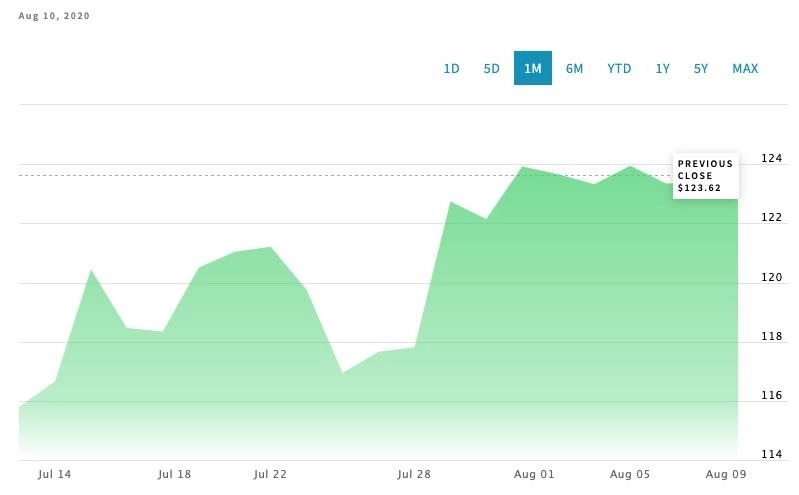 Two Bitcoin ETF Proposals Rejected by the US Regulator