Recording minutes of meetings are one of the most important corporate and institutional level procedures, which cannot be avoided. To ensure the data is not tampered, financial services firm Northern Trust has developed a blockchain based system to backup records of meetings.

The patented system uses a series of smart contracts to store all the details related to a meeting such as the names of the participants, agenda items, calendar or due dates, actions or tasks, the main points, decisions made by the participants, record what is the most important points, and future decisions.

Northern Trust is using a private blockchain created in collaboration with IBM in 2017 to capture key data. Even though, the patent explains a specific use case, the blockchain can be used to store other operational data.
The patent filing explains the system as follows:

The two patented systems will work together to link the digitized records of meeting to the digital identity records. More than a single encryption keys are used to store the meeting records in an encrypted format. It is then uploaded on the blockchain using the network node.

The system aims to

“integrate interactions between digital identities within the blockchain, authentication and recording processes using biometric information, document storage in a repository, and one or more smart contracts managing meeting activities in real-time.”

“We have developed a number of blockchain innovations that may be applied to multiple business activities and product offerings, with private equity fund administration being only one example of many potential use cases.” 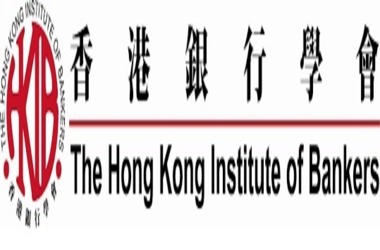