Kvarøy Arctic supplies for several Whole Foods retailers and restaurants in Canada and the US, and will now adopt blockchain technology to offer detailed data on the origin of produce to consumers and restaurants.

Data related to the origin of Salmon produced by Kvarøy Arctic can be accessed by corporate buyers and consumers via QR codes.

Consumers will be able to retrieve detailed info and images detailing the environment under which the salmon is farmed, along with the population and density of the domiciles where the salmon is produced, date of harvest, age and data related to the supply path from farm to supermarket.

The producer of salmon is also collaborating with its feed vendor BioMar in order to feed supply chain info to the endeavor. Kvarøy Arctic is witnessing a surge in demand for fresh seafood in the US over the past three months, with the producer shipping twice the usual volume.

IBM Food Trust representative Espen Braathe pointed out that premium food products are generally susceptible to fraud than usual consumer goods. Braathe said “When there is a premium price in food, the premium for fraud grows.”

A research report released by Oceana, an environmental non-profit organization, reveals that one-third of all seafood items are not properly labeled in the US, often making customers pay higher prices for below par products.

Kvarøy Arctic CEO Alf-Gøran Knutsen stated “Blockchain is the future when it comes to ending fraud in the seafood industry. The technology tracks a level of detail that helps us reduce food waste so we can feed more people in the world.” 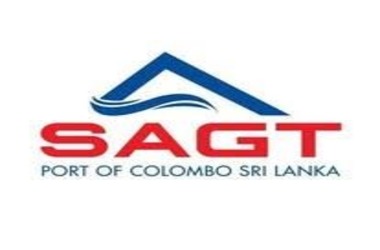 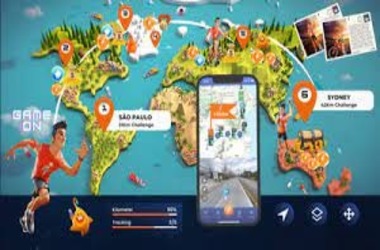