Orbs, a blockchain based on proof-of-stake, has announced that it is expanding into the Fantom ecosystem. Layer 3 infrastructure development has prompted the company to take this step. Avalanche is a continuation of the company’s efforts on the Ethereum blockchain. With Orbs developing its PoS V3 and Layer 3 capabilities, this comes at a good moment. The Revault Network, an Open DeFi Notification Protocol, is already powered by Orbs.

Orbs is a Proof of Stake (PoS) consensus blockchain that was launched in 2017. EVM-compliant, it has a wider reach in the DeFi and dApps industries. Integrating with L2 and L1 blockchains is how this is accomplished. The decentralized network of nodes also provides Layer 3 (L3) capabilities. The ORBS coin fuels the mainnet, which has been operating since March of this year.

With its entry into the Phantom ecosystem, Orbs has the potential to take full use of Phantom’s fast speeds and smart contract capabilities. It’s worth noting that Fantom is EVM-compatible, has a solid DeFI TVL market cap of $7 billion, and has over 100 decentralized applications.

Key disruptive initiatives like Curve, Multichain and Beefy Binance have also established themselves on the network. These considerations indicate that Fantom has a bright future ahead of it. A move into Fantom by Orbs is anticipated to enhance interest in their PoS V3 upgrade. In particular, multi-chain staking on the Ethereum and Polygon networks is now possible because to the protocol change.

An increase in DeFi-related initiatives is expected as a result of this change in the industry. As additional projects join the ORBS network, the token’s value is expected to climb in the following weeks. Due to its multi-chain features, it is expected to acquire traction. Together, Fantom and DeFi protocols eager to take use of Layer 3 functionality provided by Orbs have a ready-to-use platform. 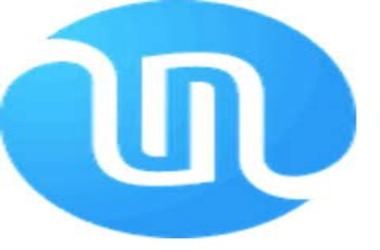