Unnamed sources close to R3 have alleged that there is a wide gap between Corda’s engineers and its top management regarding the product’s structure and development.

The engineers seem to have lost trust in the technology and consider the performance to be poor. Issues related to scalability have been highlighted as well.

The engineers have also pointed to the 5-digit monthly bills which R3 has to bear for cloud facilities. That is casting a shadow on the long-term availability of the platform.

Other insiders have mentioned about misunderstandings between employees, with allegations over R3 engineers being prone to a “three-year itch” they think besets the entire enterprise blockchain industry.

There have been questions about R3’s nature of business – whether it is a financial software firm or a tech consortium offering a wide range of services.

With regards to Corda, insiders have alleged that there is a lack of clarity and objectives regarding the nature of blockchain it intends to turn out to be. There are also concerns whether the firm will continue to remain focused on distributed ledger technology.

The misunderstanding has become so stark that there exists a divide between Corda maximalists and those working on interoperability. Ultimately, many are worried that the platform will not be able to provide the kind of efficiency promised earlier to diverse industries.

There are also allegations that the firm is trying to market a product that is ill planned and not completely developed. There are also concerns about the manner in which R3 manages its client base.

Some of the in-house engineers have opined that the Corda platform is “like an engine without a car — powerful but not very useful.”

More importantly, some of the insiders have pointed out that the company would have faced financial crisis if it had not arrived at a settlement with competitor Ripple over the alleged breach of an option agreement that would have permitted R3 to acquire XRP at a considerable discount.

Despite these allegations, R3 has announced plans to open its second European office in Dublin in 2020, only few weeks after it doubled its employee count in London development centre. 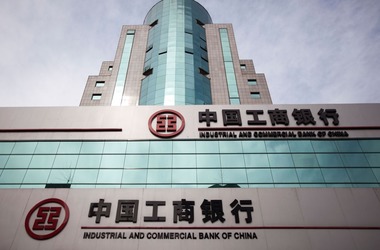 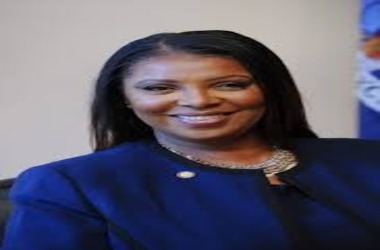