Ripple has promoted David Schwartz to the post of chief technology officer (CTO) and hired Kahina Van Dyke for the role of senior vice president for business and corporate development.

With these changes, Ripple is further strengthening its leadership team as it moves forward in financial services industry through the use of blockchain technology.

Ripple has stated that Schwartz will be responsible for technical strategy and development. Schwartz will also focus on extending the company’s reach and increase the volume of transactions completed through its range of financial platforms, namely xVia and xCurrent. Additionally, the CTO will provide support to the xRapid pilot program.

“David and Kahina exemplify success. At every step in their careers, they have shown the type of leadership qualities and business prowess that will be instrumental as Ripple continues to grow. ….. David is a world-renowned leader in the blockchain and digital asset world, and Kahina is a seasoned veteran in the traditional banking and financial services industries.”

Ripple believes that the announced changes will enable speedy transformation of financial institutions into a perfect production house. Schwartz team is also given the responsibility of decentralizing XRP ledger on a continuous basis. The company further stated that the decentralization process, which started at the time of inception, will remain a prime focus area. Schwartz replaces Stefan Thomas who is starting his own venture named Coil.

Explaining his role, Schwartz stated that the job of creating a blockchain-based solution for multinational financial institutions is tough and challenging. However, he is optimistic that Ripple will realize the vision as it has the necessary technical resources. Schwartz, as a CTO, will work closely with world-class engineers, scientists, and business executives.

Likewise, Kahina Van Dyke believes that Ripple’s platform is hard to discard by financial institutions which regularly move large quantum of money across the world. While expressing happiness, Kahina stated that the industry is going through exciting times. She will play a prime role in bringing out next-generation payment facilities. 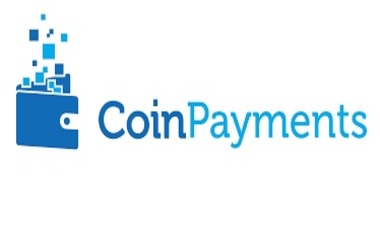