The trial of Tracr platform was initially announced in January. The platform aims to enhance transparency and client trust throughout the diamond value chain, from mining to retail.

The platform creates a digital certificate for every diamond that creates a journal with main attributes and dealings. The data is saved in a tamper proof manner on the blockchain so that consumers can verify that the diamonds they purchase are genuine and conflict-free.

The second phrase refers to an industry -wide concern with regard to “conflict diamonds,” referred to as “blood diamonds” — unprocessed diamonds that have been unearthed in a war -zone and traded illicitly to fund war.

Alrosa CEO Sergey Ivanov told Mining Weekly that the firm’s decision to join the trial was encouraged by a faith that industry cooperation is critical for the sake of “a common goal.”

The tracr blockchain push is reportedly planned to support prevailing rules and schemes that previously serve to foster industry self-belief in diamonds’ provenance and quality, such as the Kimberley Process Certification Scheme, World Diamond Council System of Warranties, and Responsible Jewellery Council Code of Practices.

Tracr was developed by De Beers in cooperation with other industry leaders such as Diacore, Diarog, KGK Group, Rosy Blue NV and Venus Jewel. De Beers implemented the blockchain solution to track 100 high-value diamonds successfully this May. Signet Jewelers, the world’s biggest diamond jewelry retailer, joined the pilot Tracr initiative that same month. This year the completely developed platform is expected to be launched, but an exact date is still pending.

Alrosa also partnered with KGK Diamonds in May to work with the blockchain firm D1 Mint to tokenize diamonds. The project aims to increase the appeal of gems as an investment asset class and to increase consumer demand. 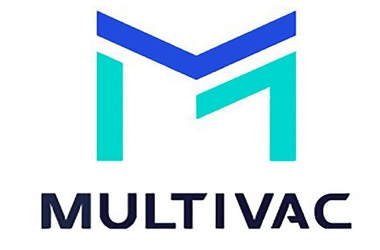 Malta’s PM: “Crypto Is The Future Of Global Currency Market”