The unregulated cryptocurrency market is the prime target of scammers and hackers who prey on uninformed investors by fueling the greed within them. To protect investors from losing their hard earned money to scammers, the US Securities and Exchange Commission has created a fake ICO website named HoweyCoin. The website clearly illustrates the strategy adopted by scammers to prey on unsuspicious investors.

An investor who tries to invest in the mock ICO will be redirected to the educational tools page of the regulator. As it can be understood, the objective of the SEC is to make an investor understand fraudsters’ modus operandi.
The HoweyCoin website also points out that most travel businesses “require processing, centralized currency, and most importantly, nickel and dime fees that add up to literally billions.”

The fake site says HoweyCoin is different because

“HoweyCoins utilize the latest crypto-technology to allow travelers to purchase all segments without these limitations, allowing HoweyCoin users to buy, sell, and trade in a frictionless environment – where they use HoweyCoins to purchase travel OR as a government-backed, freely tradable investment – or both!”

To give an idea of how investors get fooled, the website also displays an offer to provide 1% to 2% returns and advises them to “HODL,” a common strategy employed in a potential scam ICO. 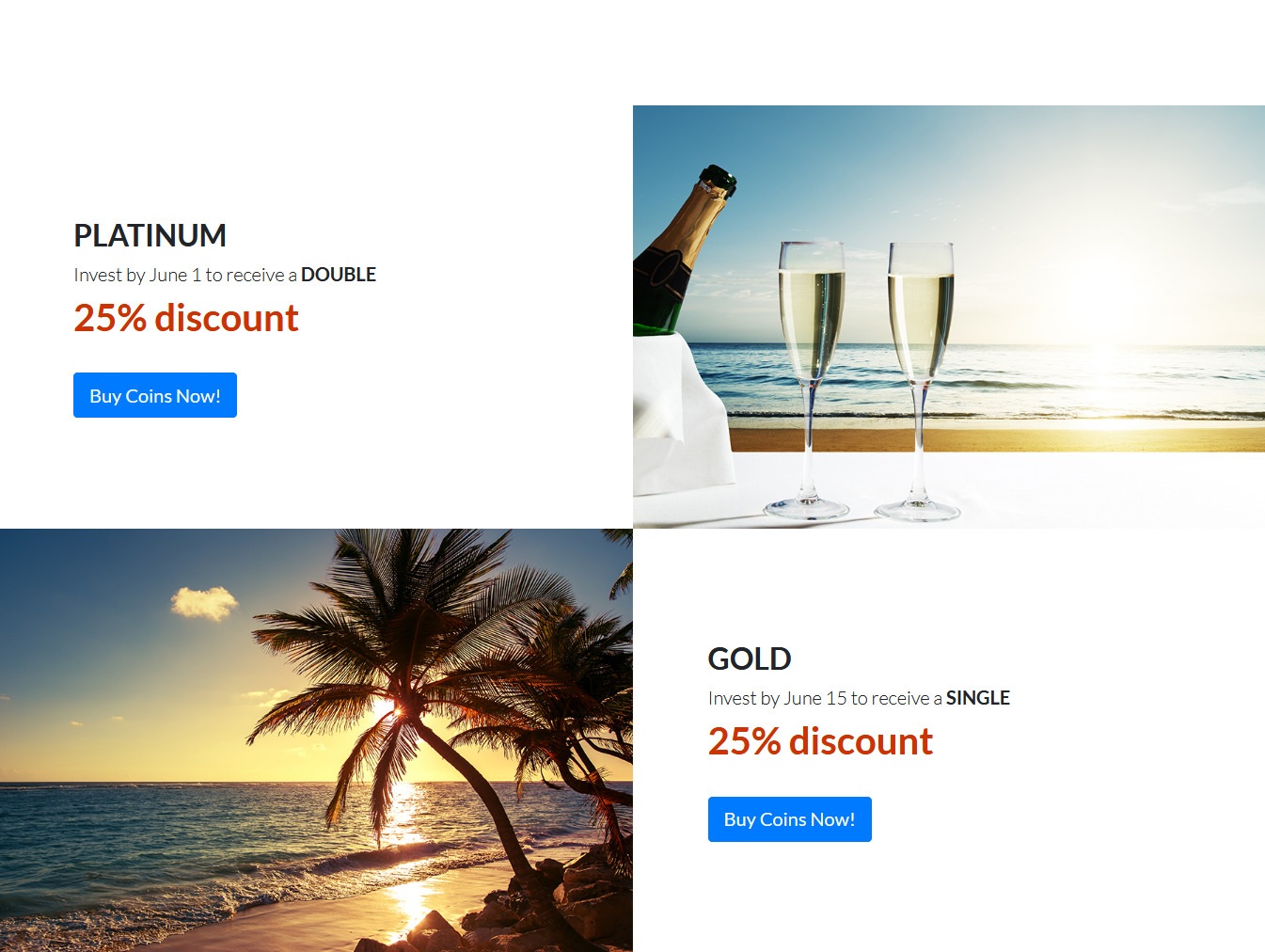 The fake website also features Twitter testimonials and developer team. The SEC, in its press release, has noted that the website also includes a “white paper” with a complex and vague description of the project, promises of guaranteed returns, and a timer clock creating a feeling that time is running out on the once in a lifetime deal.”

Owen Donley, chief counsel of the SEC’s Office of Investor Education and Advocacy, said the site incorporates many of the hallmarks of bogus token sales – an invaluable source for investors looking to avoid financial traps.

“Fraudsters can quickly build an attractive website and load it up with convoluted jargon to lure investors into phony deals. But fraudulent sites also often have red flags that can be dead giveaways if you know what to look for.” 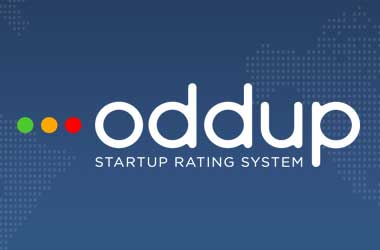