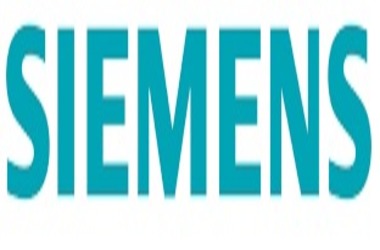 Multinational enterprise Siemens has displayed keenness in embracing blockchain-based alternatives by self-professed electrification, mechanization and digitalization. Siemens is particularly evaluating the transportation sector’s use of blockchain.

Andreas Kind, who leads cybersecurity and blockchain of Siemens Corporate Technology division, the company is planning to integrate blockchain tech into car sharing through Siemens Mobility, a subsidiary of Siemens.

Carsharing is defined as renting a car for short span of time, according to Enterprise CarShare website. Zipcar is a suitable example for carsharing.

Kind, however, has highlighted one issue with this system i.e., with the related fueling cards, which enable the car to refill gas. The card is subject to several limitations on the consumer side. For instance, the card can be used only at particular stations and gets stolen sometimes.

Kind further stated that he hopes that such kind of innovations can be further improved with the use of blockchain technology:

“It’s not only inconvenient for the drivers, it’s inconvenient for the companies because fueling cards get stolen [and] they get sold on the internet […] That’s an example where, in an industrial context, you need something, a technology, that brings together different participants that [don’t] fully trust each other […] That’s exactly where blockchain can add value.”

Siemens is also exploring the possibility of implementing blockchain in other areas of transportation industry. Notably, Corporate Technology division of Siemens submitted a blockchain solution for smart parking at Bosch’s 2019 Connected World conference.

Furthermore, Siemens is also looking at the option of applying blockchain technology for supply chains and manufacturing industry. The commercial feasibility of a permissioned blockchain is also being studied. The company is still in the trial and discovery stage and is continuing to study the feasibility of several use cases.

Grand View Research has stated that blockchain is a digital technology leading market growth in the international transportation management systems (TMS) sector. The advent of blockchain and other path breaking innovations is expected to aid TMS market to reach $198.82 billion by 2025 on the basis of compound annual growth rate of 16.2%. 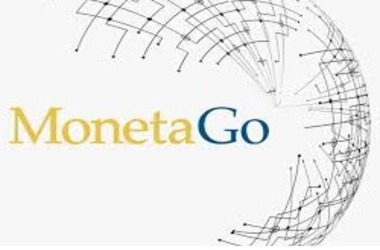