The UAE government has approved the blockchain platform developed by one of the country’s telecom companies. The approval is one of the several steps towards blockchain integration. The telecom operator that hogged the limelight is Du, which was previously known as Emirates Integrated Telecommunications Company.

Du developed Blockchain-Platform-as-a-Service (BPaas) in-house to facilitate hosting of private blockchain on cloud that is congruent with both Hyperledger Fabric and Ethereum (ETH).

The platform has received approval from Smart Dubai, the government institution which has been handed over the job of overhauling services offered by government organizations by 2021, using path breaking technologies.

In the news release, Farid Faraidooni, du’s deputy CEO of enterprise solutions, said “The Dubai blockchain agenda is an integral strategy for the city’s future and we are proud to be a key enabler for the digitisation of the government.”

“By building on top of our BPaaS to support the country’s digital transformation, our blockchain endorsement by the Smart Dubai Office is an important step towards providing smart solutions that create efficiencies for government transactions leading up to 2021.”

Notably, during this week, the UAE is hosting an exclusive seminar on application of blockchain in the aviation sector.

In March, another seminar of similar nature had cryptocurrency as the main subject matter, with authorities signaling the need for appropriate regulation for the supervision. In the meantime, Smart Dubai intends to put into effect technological improvements such as artificial intelligence and Internet of Things (IoT) as part of its larger plan.

“The city of Dubai has pioneered blockchain from the onset and continues to be a global leader in providing new and improved ways to implement and set the future roadmap for the evolution of this ground-breaking technology.” 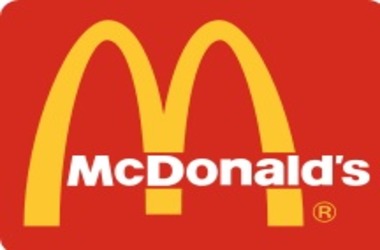 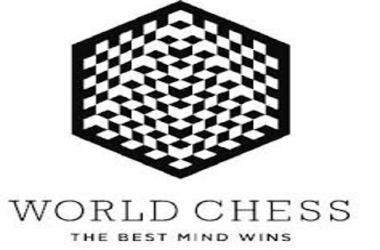 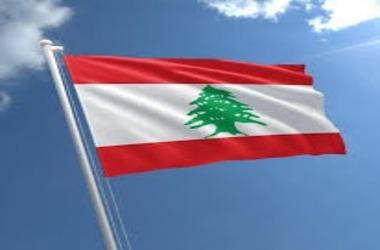