Tether, which issues stablecoin in the crypto market, has published a breakdown of reserves held by the company. The data indicates that as of 31 March 2021, roughly 76% of Tether’s reserves are maintained in cash and cash equivalent commercial paper and short-term deposits. Notably, the firm has released such a data for the first time in seven years.

In particular, commercial papers constituted 65% of cash and cash equivalents. Additionally, under the same category, the fiduciary share accounted for 24%, while treasury bills commanded a 3% share. Also reverse repo notes accounted for a 3.6% share. Finally, actual cash represented only 3.87% of the total holdings.

In his clarification into why real cash shares make up a lower percentage, Stuart Hoegner, Tether’s attorney, pointed out that focusing only on cash within the cash and cash equivalent division is inaccurate.

“Readers should not confuse items not in ‘actual cash’ with a lack of liquidity.”

In yet another clarification, Hoegner disclosed that Tether is the company that issues guaranteed loans, and that the reference of a digital token only applies to Bitcoin.

“We have seen BTC become an important component of the balance sheets of several large corporations in both the public and private markets. This serves to diversify risk.”

Tether’s on-chain value officially surpassed the $1 trillion level annually for the foremost time. Tether’s USDT was designed to be pegged to the US dollar in a 1:1 ratio. This underwent a change in 2019, when Tether’s official webpage announced that all tokens provided by the company are fully backed by Tether reserves.

A disclosure website was built along the way to offer details about the company’s assets and liabilities in gold and three more currencies. In the latest settlement with the New York Attorney General’s Office, Tether was fined $18.5 million. The settlement involves disclosing the firm’s reserve breakdown.

“Tether proposed ongoing publication of the reserve breakdown as part of our settlement agreement with the New York Attorney General’s Office, and we committed to making that information available to both the Attorney General’s office and the public.”

The media release, as per Hoegner, reflects their attempts to encourage openness and establish a benchmark for the cryptocurrency sector. 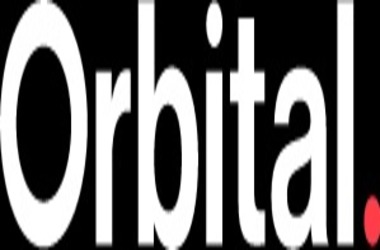