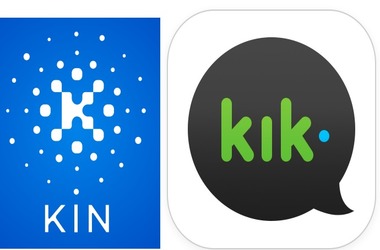 The Defend Crypto fund established by Kik was taken over by the Blockchain Association, a consortium formed by major players in the blockchain sector. Kik revealed the information through a blog post.

The enterprise behind Kik Messenger and the kin (KIN) cryptocurrency hopes that the Blockchain Association “will be in the best position to objectively allocate the resources to the highest impact initiatives” and therefore selected it to guide Defend Crypto.

The media announcement also asserts that resources will be set aside for other legal initiatives in addition to Kik. The press release states

“If we are going to Defend Crypto, we need to do it as a collective. So today we are announcing that going forward the Defend Crypto fund will be used to support other projects fighting their own battles and litigation that impacts the broader crypto industry.”

On its part, Kik established Defend Crypto in May and set aside $5 million to battle allegations made by the US SEC (Securities and Exchange Commission). Kik hopes that the case will act as precedence to others.

The blockchain firm also raised $1.60 million via Defend Crypto donations, which will be definitely used for endeavors unrelated to Kik. The firm also generated $500,000 through kin supply.

In the past, there were reports that Kik has made deceptive claims to the SEC about its blockchain program.

Kik has also allegedly claimed that activity in its blockchain has been greater than those on Bitcoin and Ether blockchain, in addition to more than 300,000 users carrying out KIN trades.

As per Coin Metrics, however, several Kin accounts have remained inactive, and there were only 35,000 accounts that held more than 10,000 kin in the blockchain at its peak.