Tron Foundation released the alpha version of its mainnet on May 25. Still, visitors to the Tron website must have seen a countdown for the release of the Tron Virtual Machine.

The new countdown shows 14 days and 3 hours at the time of writing this. This means that the Tron Virtual Machine (TVM) will be officially launched on the 30th of July.

The TVM can be effortlessly connected with any other prevailing ecosystem that supports DPS (Delegated Proof of Stake) protocol. Notably, the machine is compatible with the Ethereum Virtual Machine (EVM).

This means developers using Ethereum network can migrate easily to the Tron ecosystem, while continuing to program and debug in Solidity as well as other popular programming languages. Once a smart contract is deployed on the Tron mainnet, it will be processed on TVM of the SR node to be safely secluded from other external connections.

Instead of a Gas based system, which is used by Ethereum network, TVM uses the notion of bandwidth. So, the transactions on the Tron network are free and practically no TRX tokens are consumed. However, a fee is charged for using the network once the user or DApp outstips the bandwidth.

The features offered by TVM are as follows:

The Tron foundation has stated that it is dedicated to improve the TVM in order to satisfy the demands of developers. Additionally, Tron (TRX) Foundation conducted a mainnet bug bounty program intended to reward ethical hackers who discover potential technical vulnerabilities in the Mainnet. With this program, the Tron Foundation wanted to draw the attention of top brains in network security. This will enable Tron to strength the mainnet and carve a name as the most stable and secure public blockchain in the crypto industry. Tron team believes that this would automatically make the DApps, which are created and deployed on the platform, more stable and secure.

Based on the above mentioned plan, the Tron Foundation conducted the Github Bug Bbounty program and announced the results. Five developers, who showed exceptional skills, have been awarded total prize money of $25,000. Details of individual prizes are as follows:

Notably, the last time Tron Foundation handled the Bug Bounty program directly was in June. Presently, Tron is running a new bug bounty program, named Hackerone. It is completely different from the previous Mainnet Bug Bounty program that had limit of $10 Million. Tron has stated that the new program is effective immediately.

The four new categories under the new Github Bug Bounty program and the corresponding rewards are as follows:

The Tron Foundation has stated that it will do its best to respond to bug reports within 2 days. After assessing the level of vulnerability, Tron Foundation will respond within another 2 days. Furthermore, identifiers of valid bugs will receive bounty in 14 days after the bug is categorized.

The Tron Foundation has invited all ethical hackers to participate in the new HackerOne BugBounty program.

“We highly welcome everyone to participate in the HackerOne Bug Bounty. “ 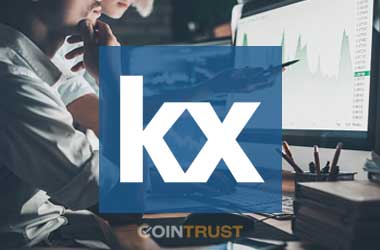 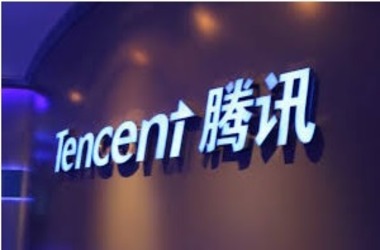