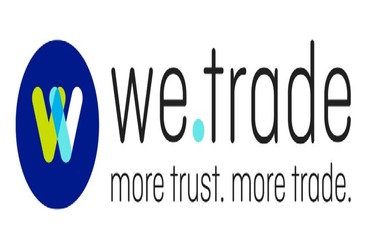 The transparency of the open account trade transactions is improved by the smart contracts deployed in We.Trade platform. The banks who are behind this platform are Deutsche, KBC, HSBC, Nordea, Natixis, Santander, Rabo, Societe Generale, and UniCredit.

The banks had plans to test We.Trade in May and go for a commercial release in summer. Societe Generale had revealed that the platform was able to scale quickly as it targeted small and medium sized businesses (SMEs) operating within Europe.

“As We.Trade has moved from pilot applications to conducting live transactions across borders, it has demonstrated the power of blockchain technology in an enterprise setting.”

We.Trade board member and head of customer propositions at HSBC, Omer Ahsan, said

Roberto Mancone, chief operations officer, We.Trade, opined that the transactions highlight the first commercially feasible open account trades utilizing blockchain technology.
Mancone said “These transactions prove that we.trade is a robust and commercially viable proposition. The next step will be getting buy-in from additional banks and their customers in Europe and further afield.”

Presently, We.Trade is offered across eleven European countries, namely Denmark, Belgium, Finland, Germany, France, the Netherlands, Germany, Spain, Norway, the UK and Sweden. Mancone revealed that the ultimate aim is to expand into other European markets and worldwide as more banking partners join the network. 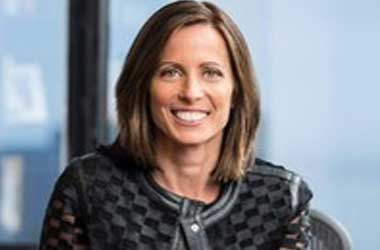