Crypto-fund Grayscale Investments has started the liquidation of XRP Trust as a knee jerk reaction to the US SEC’s (Security and Exchange Commission) December 2020 lawsuit claiming that XRP crypto token is a security under the US regulations.

As per the media release, Grayscale chose to disband the trust as a response to the series of XRP delistings by top cryptocurrency exchanges following the filing of SEC’s lawsuit. Grayscale commented as follows:

“It is likely to be increasingly difficult for U.S. investors, including the Trust, to convert XRP to U.S. dollars, and therefore continue the Trust’s operations.”

The entire holdings of XRP, according to Grayscale, had been sold off already, with Grayscale preparing to disburse the net cash generated from the sales to shareholders of XRP Trust after subtracting the operational expenses.

The trust will be dislodged after the cash is disbursed. In spite of the SEC’s tough stance on XRP, regulators in other countries do not perceive XRP as a security.

A report published by the UK Treasury on January regarding crypto regulation categorizes XRP as “unregulated token” along with top cryptocurrencies such as Bitcoin (BTC) and Ether (ETH). The Treasury describes tokens which are categorized as unregulated to be “neither e-money tokens nor security tokens.”

The report refers XRP mainly as an “exchange token”, implying that it is utilize mainly as a mode of exchange.

Yesterday, Japan’s FSA (Financial Services Agency) announced that it categorizes XRP as a crypto token and not as a security. XRP, at the time of writing this article, was trading at $0.2935, reflecting a loss of 1.2% in the last 24 hours. In the last one month, the crypto has lost 40% of its value. 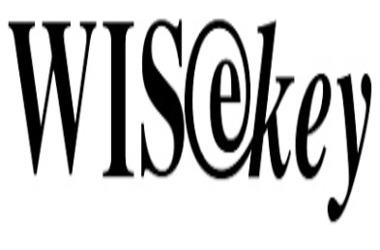