Bitcoin (BTC) hit new lows in the local market on Tuesday, as price movement deviated farther from optimistic optimism. BTC/USD reverted to $46,700 on Bitstamp, according to data from CoinGecko, after falling $2,000 in hours.

The drop, which was a portion of a multi-day rangebound formation, culminated in a push near $48,000, with bulls being unable to build momentum for an assault on $50,000. For prominent trader Crypto Ed, $48,200 was the milestone to monitor for further upward movement.

Notwithstanding the price movement trailing any discernible increase in market activity, experts’ attitude remained mostly upbeat on the day. Some pointed out apparent stockpiling at present prices, while on-chain measures like sluggish supply were also discussed.

“This round of Bitcoin supply shock really does have the greatest traction of any in recent times,” said William Clemente III, principal insights analyst at Blockware. In terms of altcoins, Solana (SOL) and Polkadot’s DOT stood out among the top ten cryptocurrencies by market cap.

SOL/USD continued to make new highs, rising 19% on the day to almost $120, while DOT/USD rose 9.2%. Ether (ETH) was also on the rise, up 5% at the time of writing and trading over $3,350 in what Cointelegraph writer Michaal van de Poppe characterized as a “bullish” market.“Ethereum is also rebounding off support on the $BTC pair. “You’re looking good,” he said.

#BTC update
Showing some tricky moves, retest failed overnight with that dump. Right now busy to print a Bart pattern. Still having the same view: reclaim that first horizontal and we’re good to go.
ETHUSD looks much better and based on that chart, I expect BTC to go up again pic.twitter.com/yrKFe1lNK6

Strongest on-chain accumulation in the history of Bitcoin.

Bears are flat out wrong, enjoy the shake out before $50K+⌛️

This wave of Bitcoin supply shock has the most momentum of any in recent history.

We’re going much higher over the coming months. pic.twitter.com/67IUdZ7Idz 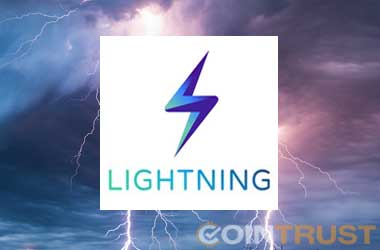