Bitcoin (BTC) continued to decline on unabated selling pressure. The numero uno crypto in terms of market cap declined below $47,000 for the first time in over seven trading days.

The decline nullified a reversal that stopped Monday’s 20% price correction from all-time peak of about $58,000. Bitcoin rebounded from $47,400 to hit $54,000 before a new decline took control.

At the time of writing this article, Bitcoin is struggling to come back above $47,000, which has been acting as a minor support for a short while. The trend is now unclear against the backdrop of huge volatility.

A study of buy and sell positions provided little confidence about the likelihood of recapturing the lost ground as credible support lacks below $46,500.

Analysts, nevertheless, are not concerned even about deeper decline as they consider it as a healthy correction. In comparison to earlier price declines, the current price correction is a miniscule.

Michaël van de Poppe, analyst at Cointelegraph Markets, pointed to his Twitter followers that the crypto community has seen the worst in 2018 & 2019.

Through an YouTube update, he predicts that Bitcoin will reveal its classic characteristic of deep decline of about 80% from peak, in case bears take charge. 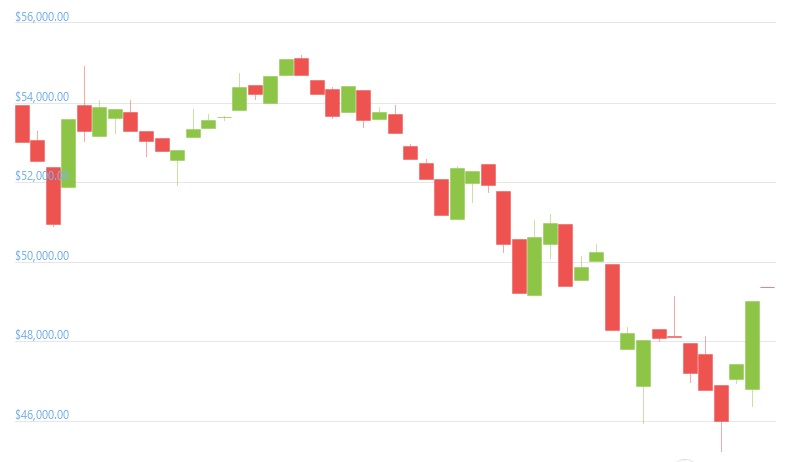 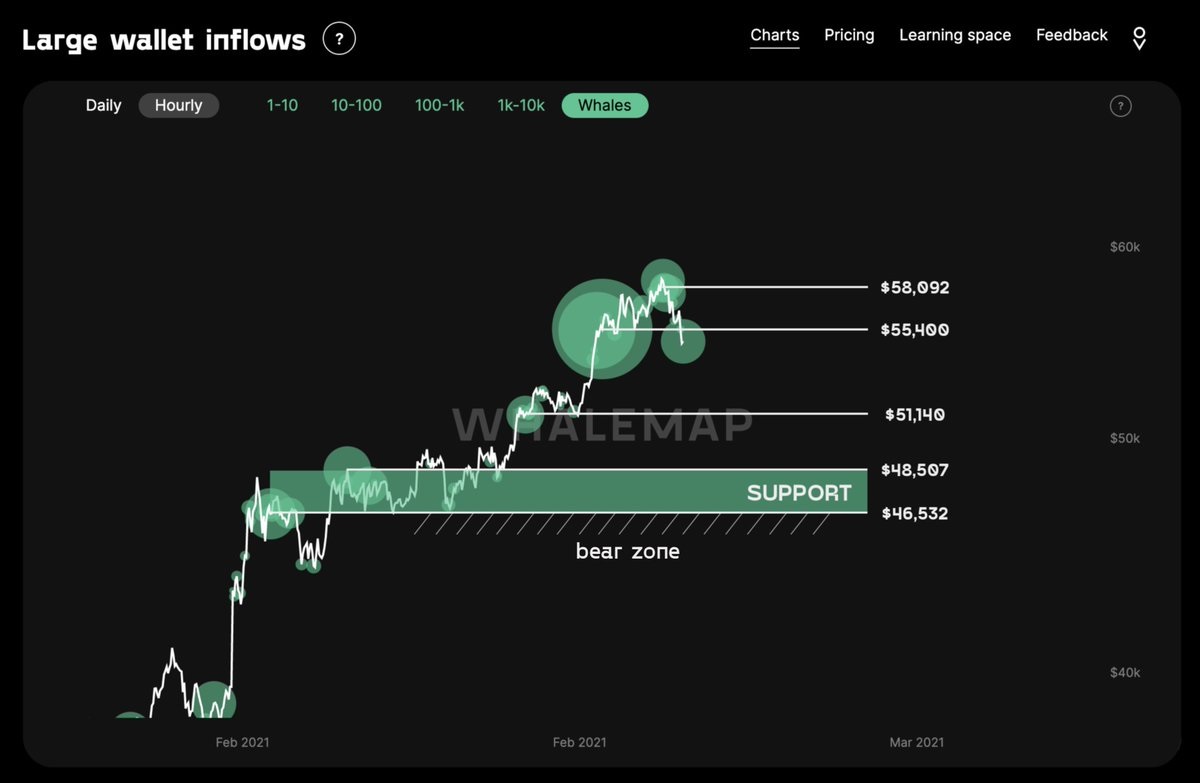