Northern Data, a miner of Bitcoin(BTC), saw its share price plummet 40% in the past few days on unconfirmed news that it was involved in fudging of accounts. Bloomberg data indicated that the company’s NB2 stock closed at €47 (~$53.70) on Friday, down from last Monday’s closing price of €79 (~$90.30).

Europe headquartered Northern Data, a company formed last year through a merger of the US firm Whinstone and Northern Bitcoin, boasts of providing state-of-the-art Computing and Artificial Intelligence (HPC/AI) solutions.

Even though the company prides itself of the level of computing capacity it offers to investors and top German bank academics, a critic had pointed out that the company is mainly involved in offering services related to Bitcoin mining.

Specifically, Twitter user, recognized by the handle BTCKING555, well-known of scrutiny expertise, has mentioned that doubts arouse after the company avoid responding to basic queries about its operations.

Afterwards, a lengthier Medium post was made to expose the company. That sparked a sell off, leading to sharp decline in share price.

BREAKING: Great coverage by @TBraithwaite @FTAlphaville on #NorthernDataFraud ! Fully agree “SUNLIGHT IS THE BEST DETERGENT“ Will have follow on report on Monday. Looking forward to open discussion about the company business model and its sustainability https://t.co/VjNSDwKtGx

Commenting on the drop in share price, Maximilian Martin, head of finance at Northern Data, said “It’s a very unpleasant point in time.”

“It gives the anonymous trolls a power of influence. I’m not concerned because I know we’re no criminals — that’s the biggest point of differentiation. We’re as transparent as it gets.” 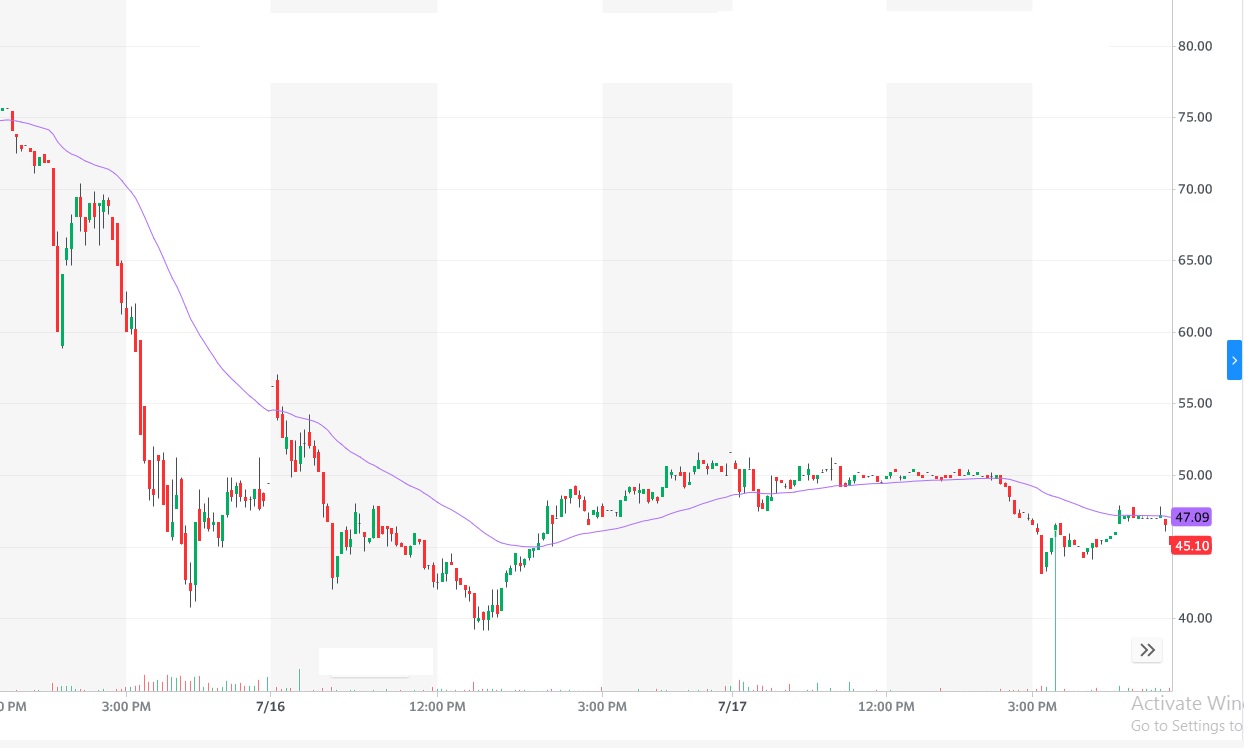 Overall, it has outlined as follows:

“As such we make a conclusion:

1) Northern Data clients are paying lower, industry competitive, rates and the company is cooking the books;

2) The company has found the dumbest customers in the crypto industry and milking the most it can for its whopping 40% gross margin.”

The argument is very relevant, sprouting weeks after another German scam involving Wirecard, a crypto based debit card provider. The company was shut down after $2 billion went missing with the aftermath of the event affecting customers across the globe.

Any funds linked to Wirecard, including those on prepaid debit cards, got frozen, parting users from their hard earned money. Even Bitcoin debit cards were affected.

Before the aforesaid issues cropped up, Northern Data’s stock performance had eclipsed the performance of cryptocurrency assets.

Even other crypto focused firms such as Canaan (NASDAQ:CAN) was not able to escape from market ire. The company’s stock has lost over 70% YTD or roughly $6 to close at $1.92 on Friday.