Bitcoin Struggles to Stay above $17K

Bitcoin Struggles to Stay above $17K

According to data from Coingecko, BTC/USD has fallen to $16,736, a level not witnessed since November 30. Before the Wall Street open, Asian stocks exerted a significant effect on the pair, causing it to lose the territory it had gained since the November month end.

While preparing this report, Hong Kong’s Hang Seng index was down 3.2%, while the Nikkei 225 and Shanghai Composite Indices were down 0.7% and 0.5%, respectively.

“Have waited patiently for a very long time, and will remain to do so. Very certainly; wishing for $16,500 is acceptable or recoup $16,900.” Profit Blue, a famed Twitter trading account, speculated on the prospect of more BTC price falls.

Elizy, however, had to wait for the retest of $16,500 in order to execute a long scalp bet. Bull had a similarly positive outlook, anticipating a possible recoup of $17,000 on shorter timescales.

Previously, a check of the Binance order book by the on-chain tracking site Material Indicators suggested that support near $16,500 was growing. As Bitcoin markets remained tranquil in contrast to November’s extreme volatility, observers continued to search for forthcoming macro signals. In the coming week, on December 13, the United States Consumer Price Index (CPI) report will be released.

Concerning lowering inflation, the trading company QCP Capital had reason to anticipate that the figures may benefit risk assets. 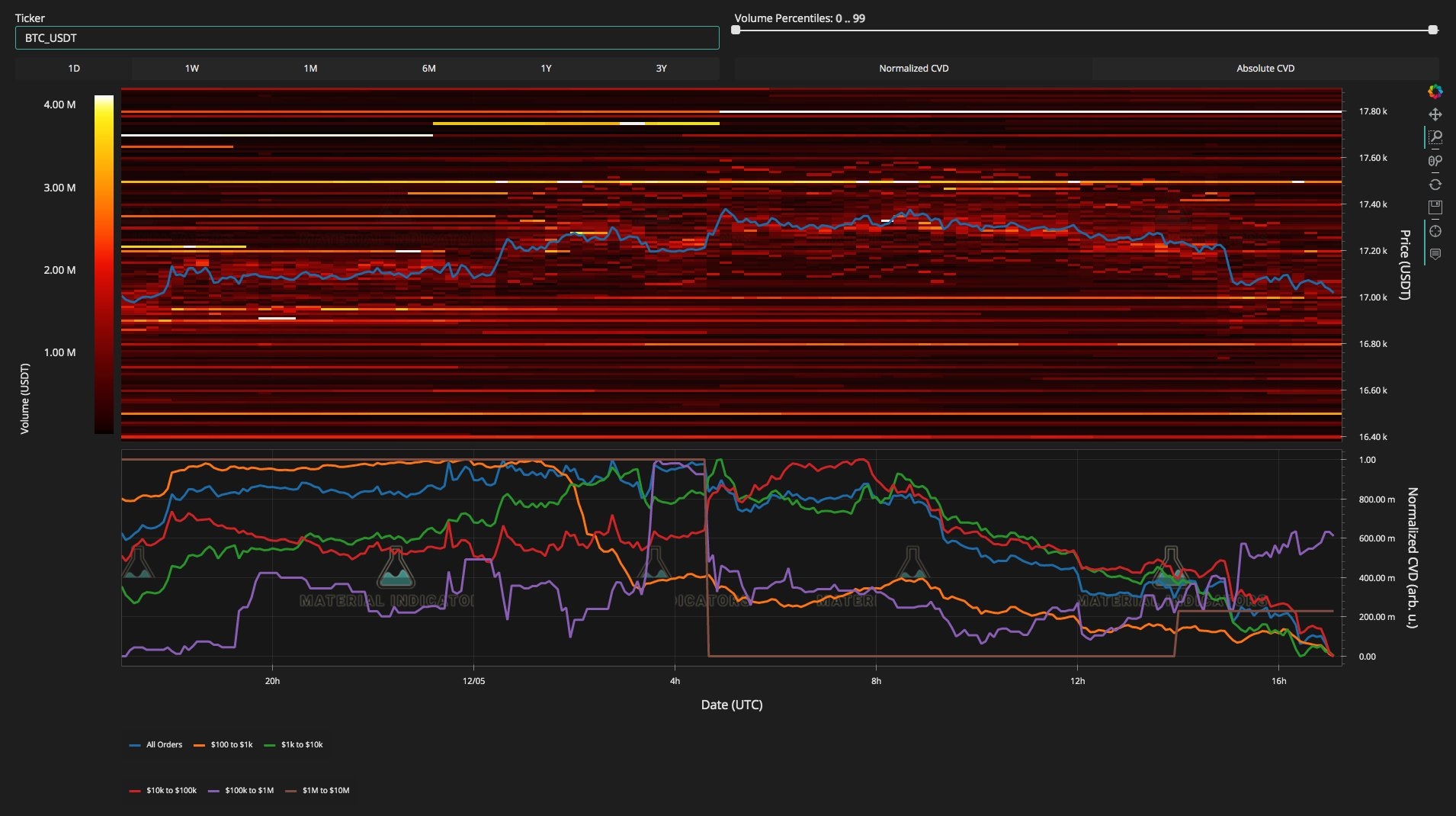 “With vendors dealing with inventories all year owing to the consumer slump, it is probable they leveraged Black Friday/Cyber Monday to provide stunning discounts in order to eliminate stock,” it said in its most recent market report on December 5.

Nevertheless, QCP stayed concerned about the possibility for equities to stage a lengthy rebound, with a fall generating more damage for associated cryptoassets. “While many believe that BTC and ETH are underperforming stocks and need to close the gap, we believe that equities have overshot basics and will shortly be brought back in,” the report said. 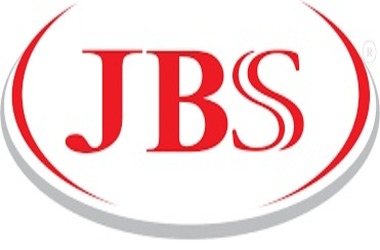