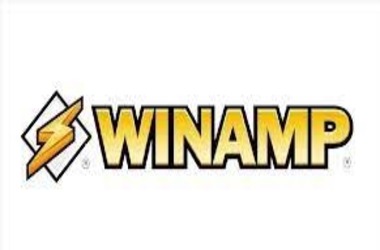 Traditional PC-compatible media player W I its most recent desktop player version, has included support for music nonfungible tokens (NFTs) based on Ethereum and Polygon. From 1997, Winamp has been among the most popular media applications for PC users, although it has since been eclipsed by Windows Media Player and Apple’s iTunes.

It has a record for accepting a broad variety of media file formats, and in its most recent update release on December 7, the Winamp team highlighted that NFT functionality is now operational and ready to use. Users may now link their Metamask wallets from a variety of web browsers and access the embedded audio in ERC-721 and ERC-1155 tokens issued on Ethereum and Polygon.

“The origins of Winamp have always revolved around democratization and creativity, and thus we are happy to announce the world’s first solo player that can handle audio NFTs and all other prevailing formats,” stated Winamp CEO Alexandre Saboundjian in a statement.

It’s possible that there may be a plethora of Polygon-based music NFTs available in the near future. The company behind the scaling mechanism for Ethereum also stated on December 7 that it has teamed with Warner Music and LGND Music to develop a “cooperative, digital collectable” music platform.

The LGND Music platform is scheduled to launch in January 2023 and will give customers with a consumer-friendly entry point to purchase and hodl music NFTs. 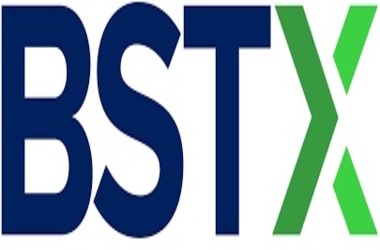