The Bitcoin based remittance application Strike announced the debut of Send Globally, a unique service that enables U.S. customers to remit cash to Africa quickly and affordably.

“With expensive rates to move cash to and from Africa and traditional suppliers ceasing services, payments firms are battling to thrive in Africa, and individuals cannot remit cash home to their families,” stated Jack Mallers, founder and chief executive officer of Strike. “Strike allows users to move US cash simply and instantly throughout international boundaries.”

Originally, the remittances facility enables individuals in Nigeria, Kenya, and Ghana to accept U.S. dollars and instantaneously change them to their domestic currency. The functionality is facilitated by a cooperation between Strike and Bitnob, a domestic Bitcoin application.

Bernard Parah, founder, and chief executive officer of Bitnob, stated in a statement that the present financial system does not offer fair access for individuals and organizations from Africa. “What we have developed alleviates the demand on our banking institutions to acquire USD liquidity. People may now quickly and affordably swap currency from the United States to Africa. We are now able to save billions of dollars in transfer costs for Africans transferring money to their loved ones.”

Strike and Bitnob function as a link between the two continents by linking regional financial firms to the global Lighting network, Bitcoin’s overlay architecture for inexpensive and quick remittances.

“Now, leveraging Lightning rails beneath the hood, Transmit Globally gives U.S. consumers with a cheaper, quicker, and more creative option to instantaneously transfer funds to Africa,” according to the release. Instantaneously translated into naira, cedi, or shillings, and put immediately into the recipient’s checking account, mobile money wallet, or Bitnob account.

Strike stated that it intends to allow Send Global in other African nations in the near future.

MetaMask and PayPal to Enable Investment in Ethereum via Wallet 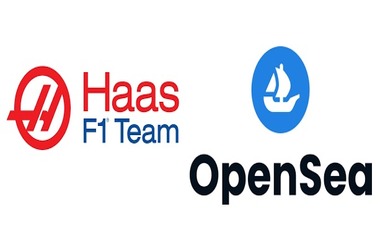 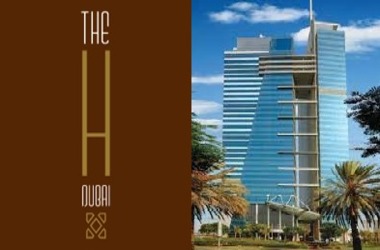