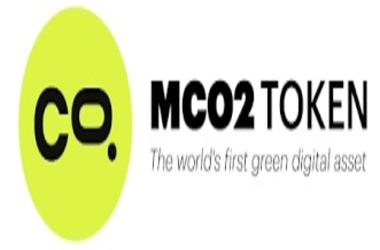 MOSS, the world’s foremost and biggest ecological platform to tokenize carbon credits, today revealed the debut of the MCO2 token on Gemini, a cryptocurrency exchange and custodian. MOSS is a climate technology business with worldwide operations that focuses on environmental goods. It developed the initial carbon credit-backed token used to mitigate greenhouse gas emissions in 2020.

MOSS and its clients have contributed over US$ 13 million to the Amazon in its first year of operation, assisting in the preservation of roughly 500 million trees. The MCO2 cryptocurrency is already available on Mercado Bitcoin and FlowBTC, and also internationally on ProBit, Uniswap, and now Gemini. A carbon credit is a digital credential that represents the avoidance of one ton of CO2 emissions in a particular year via initiatives such as forest protection, renewable energy, and biomass, among several others.

MCO2, which was introduced by MOSS in March 2020, is equal to one carbon credit, a cryptocurrency that verifies the avoidance of one ton of carbon dioxide emissions into the atmosphere. Funds are transferred to conservation projects in the Amazon as a result of the certification procedure and the issuing of MCO2 tokens.

The sale of MCO2 raised US$13 million for Amazon conservation initiatives, protecting a territory of 1.3 million hectares — about the size of Connecticut or a tiny nation like Jamaica. MCO2 tokens have therefore managed to save about 500 million trees while also preventing the release of 1,300 tons of CO2 into the environment.

“This listing of MCO2 demonstrates the effectiveness of our business strategy and acknowledgment that the usage of blockchain is critical to environmental protection,” says Luis Adaime, founder and CEO of MOSS. “We’re thrilled about the possibility of collaborating with one of the most reputable cryptocurrency exchanges and the worldwide prominence that it will provide to the MCO2 coin.”

Considering that the exchange now has 56 million active users spanning 100 countries, the listing of MCO2 on Gemini marks a new milestone in MOSS’s history. MCO2 is already accessible on platforms like Probit and Mercado Bitcoin. The carbon credit token may be purchased globally on markets such as Uniswap.

MOSS has had a busy period. The firm has collaborated with One River Asset Management to create the world’s 1st carbon-neutral bitcoin fund. MOSS has also repaid all of Skybridge’s cryptocurrency assets.

In Brazil, MOSS has announced collaboration with GOL, the country’s biggest airline, to allow its clients to mitigate their footprints by purchasing the MCO2 token. In addition, the business finalized the purchase of One Percent, a startup focused on sustainable NFTs, and has plans to offer NFTS from the Amazon Rainforest worldwide in the forthcoming future. 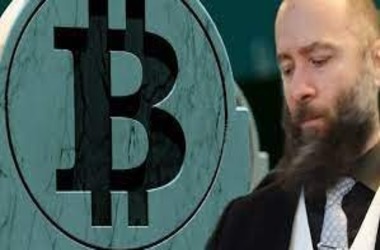