As per the blockchain analytics company IntoTheBlock, Ethereum (ETH) is leaving centralized exchanges at a record pace. IntoTheBlock has Tweeted that $1.2 billion in ETH departed controlled exchanges on Wednesday. The company also points out that the previous time ETH exchange outflows above $1 billion, Ethereum’s value soared within a month.

The previous time $1 billion or more left CEXs (centralized exchanges), Ethereum rose by 60% in 30 days. The second-largest cryptocurrency by market value is now trading at $3,437.61, down 3.7% in the past 24 hours. As per CoinGecko, the top smart contract platform is up more than 13% in the last 30 days. 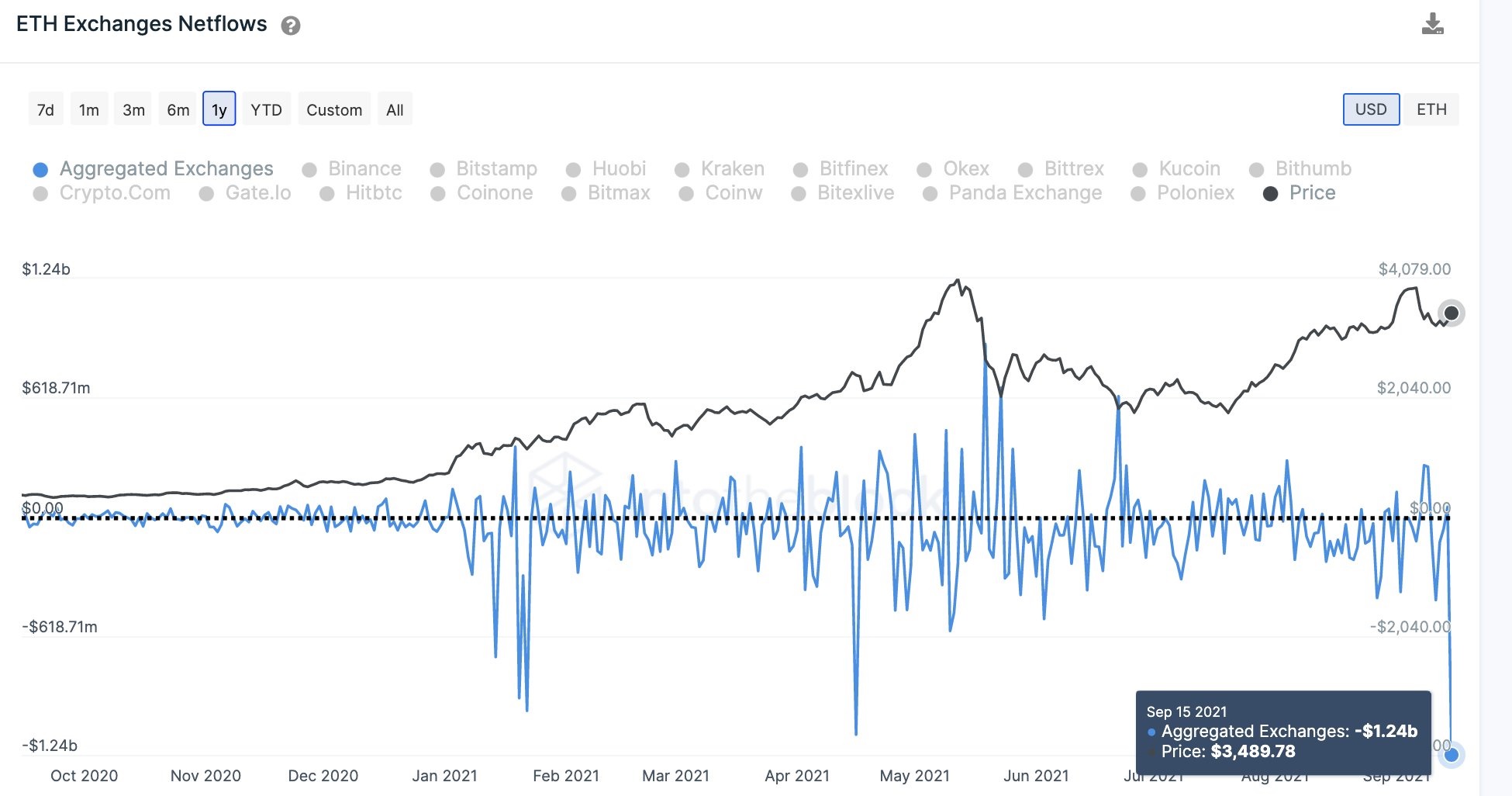 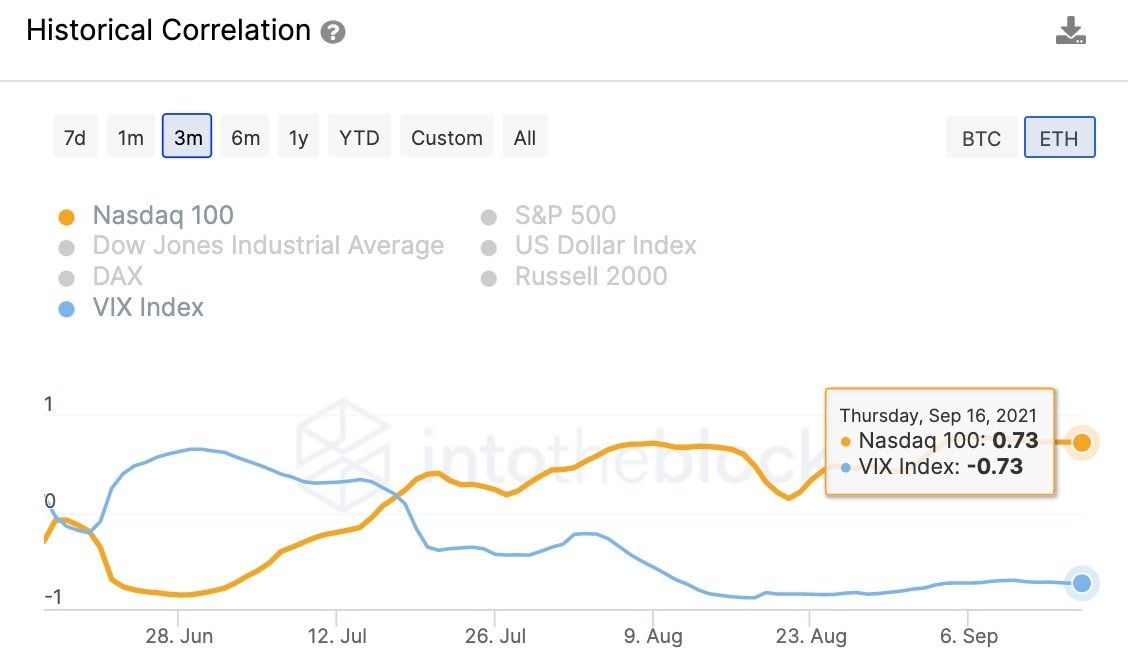 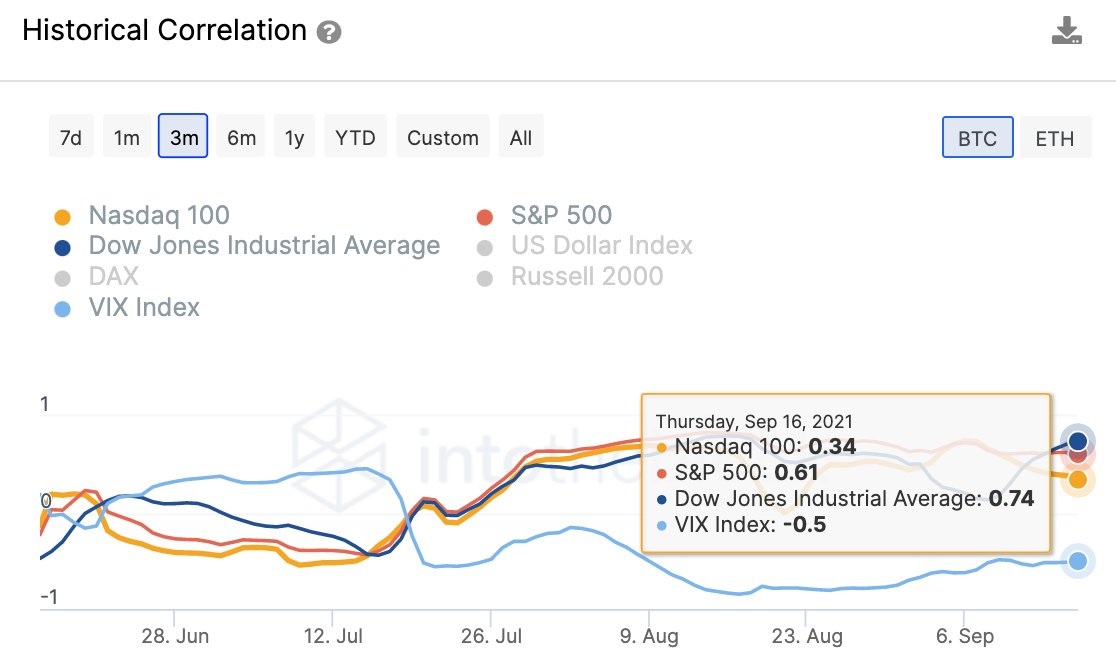 While writing this article, Bitcoin was trading at $47,289.30, down over 4% in the previous two weeks but rose over 6% in the previous month. According to IntoTheBlock, the Bitcoin network has come alive following the biggest daily BTC trade more than 24 months, indicating that institutional involvement is on the increase. For the foremost time more than two years, large Bitcoin trades exceeded 10 million BTC in a single day.

“Institutional involvement seems to be on the rise.”

AvalonMiner Inside – Watch Television, while it Mines Bitcoin