Apple has been slapped with a class-action lawsuit from cryptocurrency investors in response to an app that purportedly enabled hackers to swindle their crypto tokens. As per a statement from civil litigation news agency Courthouse News Service, hackers exploited the technology behemoth’s app store to put a malware software masquerading as a cryptocurrency wallet named “Toast Plus,” which enticed users into downloading a nefarious gateway onto their smartphones.

The software was designed to resemble a variant of the famous cryptocurrency wallet Toast Wallet, although it had no link to it. The complaint, filed on Hadona Diep’s behalf by Joshua Whitaker of the Baltimore legal firm Aldelphi Law, claims that Apple is responsible for the plaintiffs’ losses as a result of a failure to adequately vet the program before releasing it to the App Store.

“While the App Store does have terms of service, including restrictions on obligation, those clauses are the result of binding, in that consumers have no more workable way to access apps for iPhones and iPads if they aren’t using the App Store; those terms of service are thus not applicable in this case… Because Toast Plus was not a real application, but rather a vehicle for the conduct of embezzlement, any current agreement including it as subject matter is null and void.”

Diep, as per the complaint, connected her private XRP key or seed phrase into Toast Plus only to discover that all of her cryptocurrencies had vanished. According to court papers, the plaintiffs seek that, in addition to restitution, Apple be barred from allowing such ploys to operate in their app store in the months ahead.

“As a result, Plaintiff asks that Defendant be prohibited from disseminating such ‘phishing’ or’spoofing’ apps on the App Store, and that this Court maintain authority over this case to ensure implementation with such a directive.” 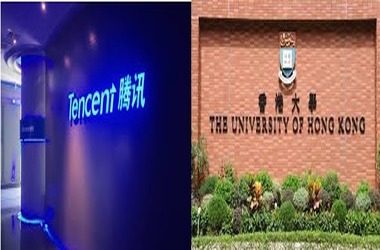