Litecoin’s (LTC) community has created a different route for carrying out anonymous dealings while awaiting deployment of MimbeWimble covenant. Via the Incognito network, users of Litecoin will be able to conduct safe and private dealings.

Aaron Ahmadi details that they will back Litecoin’s private dealings with the pLTC token. In that manner, trades will be carried out via Incognito network utilizing the Incognito wallet to obtain funds in LTC.

The funds are exchanged with pLTC in a ratio of 1:1 at any given period, as per Ahmadi. When the switch over to LTC, from pLTC is carried out, the initial tokens are destroyed to unveil the second group of tokens to the user’s wallet. Ahmadi further stated:

“By using your LTC on the Incognito network, you no longer have to worry about your privacy. No one can stalk you. No one can know your balance or what you spend it on. No oppressive government can surveil you or seize your funds.”

Users will be provided with a temporary address while operating Incognito. The address is developed as a portion of the “shielding” procedure utilized by the Incognito platform to permit transactions with a tradable asset. As an asset moves through this channel, a “trusted bridge” is established that manages the custody and transfer of funds.

Furthermore, Ahmadi has explained that a “trusted bridge” creates a “private version” of Litecoin’s blockchain and the crypto in the blockchain ecosystem. To create the blockchain, a multi-sig custodial wallet is built to hold the privacy coins (pLTC) and the “shielded” cryptos.

To corroborate that the funds are held in the wallet on a 1:1 ratio, a proof of receipt is forwarded to the user to evident fresh minting of tokens. The image below indicates the process of shielding in the Incognito network and also its interlinking with Litecoin.

The integration with Incognito conforms to the initial variant put forward by Charlie Lee, the inventor of Litecoin:

“I want to make is so that users don’t have to worry about giving up their financial privacy by using Litecoin. Even if you’re not doing anything illegal, you don’t want people to know how much money you have or what your paycheck is.”

The implementation of MimbleWimble covenant is eagerly awaited by the Litecoin community. According to core developer David Burkett, MimbleWimble will be rolled out sometime this year, paving way for better privacy features and Litecoin fungibility. 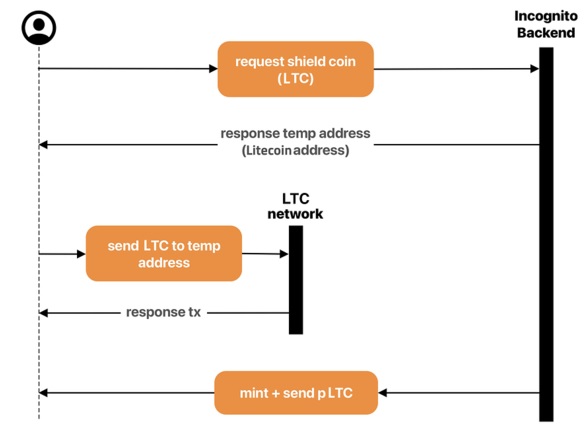 Furthermore, IOHK CEO Charles Hoskinson mentioned that they had successful discussion to boost interoperability between Litecoin and Cardano. The method of integration between Cardano and Litecoin could be used for IOTA, nevertheless, IOHK’s CEO pointed out more issues in integrating with IOTA. 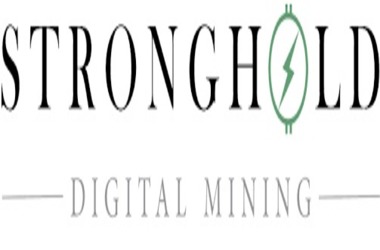