Ether (ETH), native crypto of Ethereum blockchain and second largest cryptocurrency in terms of market cap, has breached its earlier all-time peak to hit a new record high of $2,146.55 earlier today, as per data provided by CoinGecko.com.

Following the February high, ETH has undergone price correction twice on daily chart, with a higher low pattern formation during the second correction. After Ether hit a peak of $2,041, the asset declined to roughly $1,293. Ether rebounded to roughly $1,943 on March 13 before declining to about $1,546 in the following days.

Subsequent to the decline to about $1,546, Ether has recorded four successive daily green candles. The fifth one is under formation today. Currently, Ether is the largest altcoin with a market cap of about $242.30 billion. Ether is ahead of Binance Coin (BNB), which commands a market cap of $53.16 billion, but far higher than Bitcoin’s (BTC) aggregate market cap of $1.105 trillion.

Ethereum has been hogging the limelight in the last several months, reflecting the shift to Ethereum 2.0 (Eth2), and also its prominent position in decentralized finance (DeFi). Eth2 intends to step up Ethereum network and completely shift its blockchain to a proof-of-stake algo in the forthcoming months.

The price rally of Ether (ETH) is also in accordance with the underlying bullishness in the cryptocurrency market, with Bitcoin (BTC) trading over $60,000. 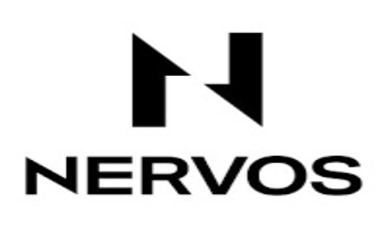