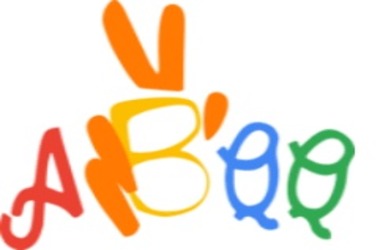 Furthermore, the company is launching a long awaited video streaming service that will aim at the worldwide multi-billion dollar and rising video streaming sector. The online service will be sold and delivered globally under the moniker ABQQ.tv.

ABQQ.tv’s hybrid subscription and advertising business model is projected to provide a fresh and innovative income stream immediately upon its debut. As the only Non-Fungible Token in the entertainment business, the firm is investing in the NFT movie and music marketplace.

ABQQ rolled out two films at NFT MMM, “A Picture” and “I Wanna Feel You Never Changed,” both of which were worldwide market releases on the video streaming website www.abqq.tv.

When buyers purchase an ABQQ NFT for a film, they receive a blockchain-stored package of benefits, which includes: ownership of the film file, unique continuous worldwide commercial and profit dividend share revenue earned by licence fee via multi streaming, access to the film on ABQQ.tv, and a copy of the sale and purchase agreement (SPA) authorizing the license to mint and sell ABQQ NFTs in relation to the film. Additionally, the ABQQ NFT owner will be provided with the choice of reselling the products as per the conditions of the agreement. 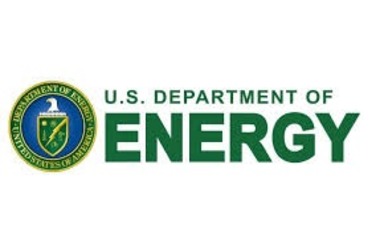