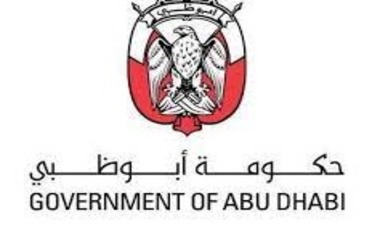 As part of a new effort that will be implemented in the capital of the United Arab Emirates (UAE), free crypto, NFT, and blockchain domains will be made available to all women who live there. As part of the initiative, Access Abu Dhabi and the Abu Dhabi Investment Office (ADIO) have teamed up with Unstoppable Domains, a distributor of NFT domain names, and a Web3 identification platform, in order to provide free cryptocurrency domains to women.

Eng Abdulla Abdul Aziz Al Shamsi, the acting director general of ADIO, made the following statement in order to highlight Abu Dhabi’s mission to foster opportunities for women in business: “Abu Dhabi is guaranteeing that the future of Web3 is created around a robust framework that caters to all members of the community. Early on in the age of Web3, we may become champions of diversity if we provide support for projects that welcome and elevate women.”

Through this campaign, women in Abu Dhabi will be given the chance to capitalize on possibilities presented by Web3. In contrast to Web2 domains, which are leased for set periods of time via third-party brokers, it offers them with a decentralized web address and digital identity that grants them total control over the information and material within a domain that they wholly possess. This is in contrast to the fact that Web2 domains are rented.

Al Shamsi continued by saying, “The agreement with Unstoppable Domains to distribute free crypto domains to all women in Abu Dhabi symbolizes the emirate’s commitment of inclusiveness, while also generating chances for private sector engagement in a rapidly expanding field.”

The purpose of the giveaway is to increase the number of possibilities available to women to learn about Web3 and eventually participate in it. At this time, just 5% to 7% of all bitcoin users are female, and only 12% of persons who work in the blockchain industry are female.

The idea was revealed during a team tour to Abu Dhabi by the “Women of Web3,” which is a powerful group of innovative female digital entrepreneurs hailing from the United States who are investigating the emirate as a gateway for global growth. Access Abu Dhabi, which is a Maven Global Access initiative supported by the ADIO, is acting as the host organization for the “Women of Web3” delegation.

In a high-growth nation in which already half of the small to medium-sized firms are owned by women, the program’s goal is to increase the number of businesses that are held by minorities and by women.

“It’s amazing to see Abu Dhabi spearheading the initiative to deliver Web3 possibilities to women in the Middle East,” said Sandy Carter, Senior Vice President of Unstoppable Domains and Founder of Unstoppable Women of Web3. It has been a privilege to serve as a member of the ‘Women of Web3‘ delegation, and I would like to express my appreciation to Access Abu Dhabi and ADIO for giving us such an in-depth insight into the commercial and technological environment that exists in Abu Dhabi.

“It is a powerful action that will assure women will be included in growing numbers inside the fabric of the Web3 movement for centuries to come if all the women in Abu Dhabi are given free domains that support cryptography, non-fungible tokens, and blockchain technology.”

She further stated: “The overwhelming support that we have received from ADIO and Maven Global Access demonstrates that Abu Dhabi is not only optimistic about a more democratic and decentralized future; rather, it is actively working to bring that future into existence.”

As Abu Dhabi cranks up its ambitions to become the center of cryptocurrency activity in the Middle East, the emirate is working to ensure that the tools and resources essential to enable active involvement in the Web3 sector from women across all groups are readily accessible. One of the pillars of blockchain technology, which has been essential in boosting its appeal, is its promise to enable access that transcends geographical and financial limits that have previously excluded groups of people.

Get your free domain by clicking on the Unstoppable Domains link, which is available to women in Abu Dhabi. Sarah Omolewu, creator of Access Abu Dhabi and managing partner of Maven Global Access, said that “with a market of expatriates from more than 200 countries, this program may possibly influence the lives of generations of women throughout the globe.” This is the effect I foresaw the Access Abu Dhabi program having in terms of leaving a legacy behind.

Omolewu said: “Although there is still a disparity in terms of financial resources between male and female company founders, the playing field is shifting, and an increasing number of female entrepreneurs see the significance of new technology in developing and financing their companies. Because to the assistance of the Abu Dhabi Investment Office and Unstoppable Domains, I feel both honored and honored to be able to experience this milestone.” 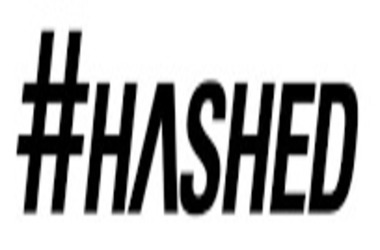 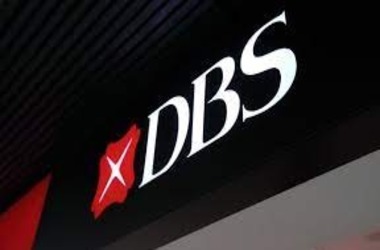