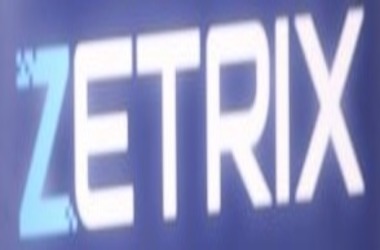 The non-fungible token (NFT)-based insurance offering known as Covinsure was just released, according to an announcement made by the public blockchain network Zetrix. According to Zetrix, the provision of insurance would be handled by Covinsure via the use of blockchain technology and bitcoin as a payment. Because the only prerequisites to get insured are a passport and a Zetrix wallet, Zetrix has made it more simpler for people to become insured.

The production of NFTs utilizes processes that are kind to the natural environment. When compared to the normal mining option of the Ethereum blockchain, the amount of energy required to mint NFTs is one hundred thousand times less. As a result, the decreased amount of energy used to mint these NFTs has resulted in a reduction in the gas prices associated with Zetrix-based NFTs. According to Blockchain.News, the Zetrix-based NFT was made accessible for trading on the NFT marketplace Pangolin for the very first time in April.

NFT Pangolin is a worldwide marketplace enabling regional producers, mostly in Asia, to issue and sell their unique crypto protected assets to collectors. Additionally, Zetrix offers access to China as well as the country’s primary network. The primary net was released on April 15, and it combines without any hitches with the Xinghuo Blockchain International Supernode, which is the biggest national-level blockchain network in China and is run by the China Academy of Information and Communications Technology. 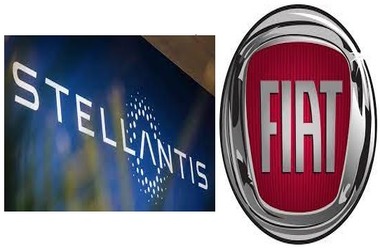