McLaren F1 NFTs reunited with Formula 1 last month for a second time. The team has been in Formula One since 1966, making it one of the oldest and most well-known teams in the sport. During the NFT drop in 2022, McLaren racing enthusiasts may acquire digital components of the future F1 vehicle, assemble a car, or exchange parts via the McLaren NFT network. However, McLaren isn’t the first auto company to test the waters of NFT.

Besides the connection between Formula 1 and NFTs, automobile manufacturers have also been working hard to embrace the virtual world. The Metaverse, NFTs, and blockchain technology are all on the radar of Ferrari, according to a recent announcement from Binance.

Benedetto Vigna, CEO of the luxury automobile maker, had said in the company’s Q4 2021 conference call that it was keen to incorporate new technology. Apparently, Ferrari has established a specialized digital technology section at its retail store.

Lamborghini, a luxury vehicle manufacturer, has also invested in NFTs and the Metaverse. The auction for Lamborghini’s first NFT, Space Time Memory, began at the beginning of the month. Between the 1st and 4th of February, five sets of artwork, both tangible and digital, were auctioned off.

While Ferrari and Lamborghini have embraced NFTs and blockchain technology, Alfa Romeo has taken a different approach. Alfa Romeo, which is now owned by Stellantis (CAC40), is aiming to bring more openness to its operations. As a result, the automotive industry has always depended on third parties to keep track of and preserve automobile data.

With its new Tonale SUV, Alfa Romeo is bringing its “in-house” to life. The Tonale is the first vehicle on the market to be equipped with an NFT digital certificate,” according to the Italian automobile maker. Alfa Romeo went on to say that a “record of the important phases in the life of an individual vehicle” would be created using the “blockchain card” idea, which will be private and non-fungible.

The vehicle maker believes that the digital certificate will help vendors gain more trust. Buyers would also find it reassuring to know that the second-hand market is safe. 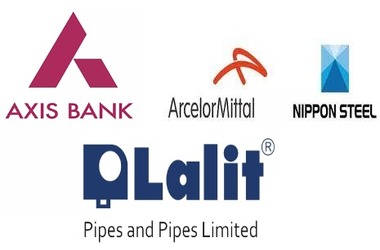 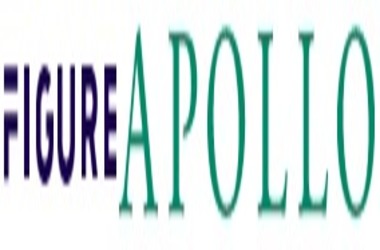