OpenSea, a popular NFT store, has revealed that all of the NFTs from Hollywood star Anthony Hopkins’ collection had sold out in less than ten minutes. He has written, “Adding this landmark to the repertory. Thank you, everybody. The Eternal collection includes 1,000 NFTs inspired by the actor’s career years. OpenSea reports that the volume of the collection is 384 ETH, or roughly $500,000 USD.

Anthony Hopkins has a star on the Hollywood Walk of Fame and is a two-time Academy Award winner (Silence of the Lambs and The Father). He is most recognized for his portrayals of Hannibal Lecter, Odin (Thor), and Robert Ford (Westworld). Hopkins featured in the film Zero Contact, which was marketed as NFT as part of its Vuele platform debut. 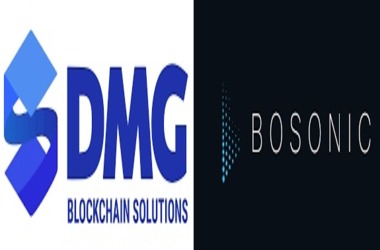