A lawsuit against cryptocurrency wallet TokenPocket has been filed against PayPal, the global payments behemoth, for claimed trademark violation. TokenPocket wallet has been temporarily withdrawn from the App Store, according to a statement sent by Apple earlier this week.

TokenPocket said that it is prepared to work with PayPal to fix the problem in a cooperative manner and that PayPal “had no more responses to this.” In a statement, the firm said that it placed “great attention on this and sent specialists to do investigation on both sides’ trademarks, sorting out, and conveying in depth in the form of photographs and texts to clarify the variations on both sides’ trademarks.”

TokenPocket did not provide a specific explanation for the complaint, and it is unclear what that cause was. Users on the internet have previously noted that TokenPocket’s logo seems to be a close match to PayPal’s, due to the usage of two letters with similar colours put next to each other. 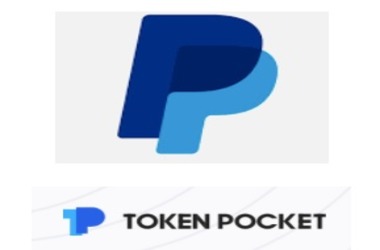 Several months ago, a Reddit user stated that he was ready to open TokenPocket when he unintentionally clicked on the Paypal button. TokenPocket, which was founded in 2018, is a cryptocurrency wallet service that supports a variety of public blockchains such as Bitcoin, Ethereum, the Binance Smart Chain, Polkadot, Kusama, and many others.

Over 200 nations and regions are claimed to be served by the company, which claims to have “tens of millions” of users. PayPal, one of the world’s major payment businesses, will provide cryptocurrency-related offerings in late 2020, according to the company.

Binance Rolls Back Product Offerings In Singapore Amid Regulatory Warning