Associazione Bancaria Italiana or the Italian Banking Association (ABI) and its subsidiary ABI Lab have started a digital euro research venture. Several countries are assisting in the research carried out by the European Central Bank’s (ECB) on central bank digital currency (CBDC).

Nevertheless, the Italian venture calls it as “digital euro” and avoids mentioning any kind of participation from Banca di Italia, which is the central bank of Italy.

The group intends to study whether digital euro currency is technical feasible using distributed ledger technology (DLT). As ABI has a robust history of similar activities, it could contribute in a valuable manner.

Over 100 Italian banks are running blockchain nodes as portion of Project Spunta, which paves way for mechanized interbank account reconciliation utilizing a blockchain tool that leverages Corda, the enterprise level blockchain of R3.

The digital currency drive allows any interested banks to partake. Interestingly, most of the banks already have nodes. On two domains, the trials related to digital euro will initially focus. They are feasibility of technical framework and real-world usage that leverages on smart contracts (currency programming ability) enabled by distributed ledger technology.

ABI, six months earlier, expressed its interest in taking part in the digital Euro project. The organization has reaffirmed ECB’s aim of getting ready for rising digitization, a step away from the use of cash, and preparing to counter private digital currencies, including Facebook’s Diem, earlier called as Libra.

Many European nations have disclosed digital euro ventures. This includes the central banks of Spain, France and Estonia, among others. 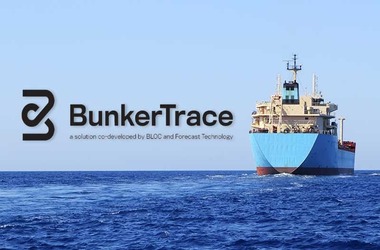 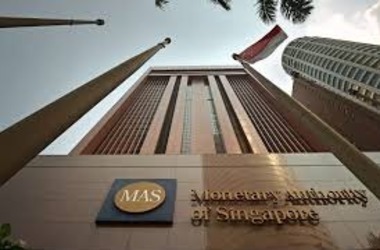