The Bank of Japan has stated that it will start trialing with a Central Bank Digital Currency (CBDC) to validate its viability from a technical point of view. BoJ wishes to introduce digital cash but it lags behind China which has already started testing its digital yuan.

Notably, for the first time, BoJ has disclosed that it would begin a PoC (Proof of Concept) procedure with the digital yen but the bank has not yet published a time frame.

In a document named “Technical Hurdles for CBDC,” the bank has mentioned that it would “check the feasibility of CBDC from technical perspectives, collaborate with other central banks and relevant institutions, and consider introducing a CBDC.”

Earlier this February, there were reports that the Bank of England, the ECB (European Central Bank), Bank of Japan, Bank of Canada, Sveriges Riksbank (Sweden) and Swiss National Bank had revealed plans to conduct research together on digital currency issuance.

BoJ has pointed out two key technical issues: resilience and worldwide access. The latter issue indicates the problem in giving access to all individuals, including the ones without smartphone. Interestingly, as per Nikkei, at the end of 2018, only 65% of Japanese use smartphones. BoJ stated that “it is important to develop CBDC to be available to a variety of users”.

The word ‘resilience’ implies offline readiness when electric power is not available. BoJ stressed the significance of gaining access in all kind of situations, even during critical scenario such as an earthquake.

BoJ is yet to decide whether to use blockchain for CBDC. A centralized platform offers advantage of huge processing ability and “fast transaction speed,” but are prone to single point breakdown.

On the contrary, DLT powered CBDCs have the ability to tackle a single node breakdown and demonstrate flexibility but necessitate a longer duration to handle trades as blockchain networks need consensus between numerous validators.

In April, China tested its digital yuan in Chengdu, Xiongan, Suzhou and Shenzhen. 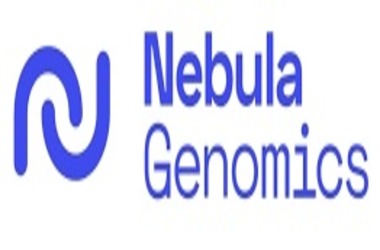