Blockchain, IoT will Facilitate Tracking $300bln Worth Food Items by 2027

Blockchain, IoT will Facilitate Tracking $300bln Worth Food Items by 2027

As per a report published by VeChain and Cointelegraph Consulting, blockchain technology and IoT (Internet of Things) can address a portion of the complex issues faced by food sectors, resulting in savings of $100 billion per year.

In less than seven years, the document claims, $300 billion worth food products will be tracked annually throughout the distribution chain.

The absence of clarity and answerability in the worldwide food sector’s logistics chain is increasing operational expenses by billions of dollars every year. For illustration, 20% of wine sold worldwide is fraudulent and is worth ~$6 billion.

And matter gets worse in case of the seafood sector where “25 – 70% of red snapper, wild salmon, and Atlantic cod are disguised by species that are less desirable, cheaper or more readily available.”

Arseniy Dain, CEO of Cointelegraph Consulting, underlined that, “Food safety has been one of the billion dollar challenges that people struggled for decades to solve.”

Tracking products along the distribution chain utilizing blockchain technology is one of the tried and tested use case of the path breaking technology, with IBM heading the initiative as a service provider and several worldwide industry leaders such as Walmart, California Giant Berry Farms, and Carrefour acting as participants.

Blockchain and IoT are frequently utilized conjunctively as supplementary benefits can be realized by linking the two. IoT sensors, for instance temperature sensors for frozen products, can provide precise info about food products to the blockchain mesh, offering partakers with a quick glance of the total distribution chain. 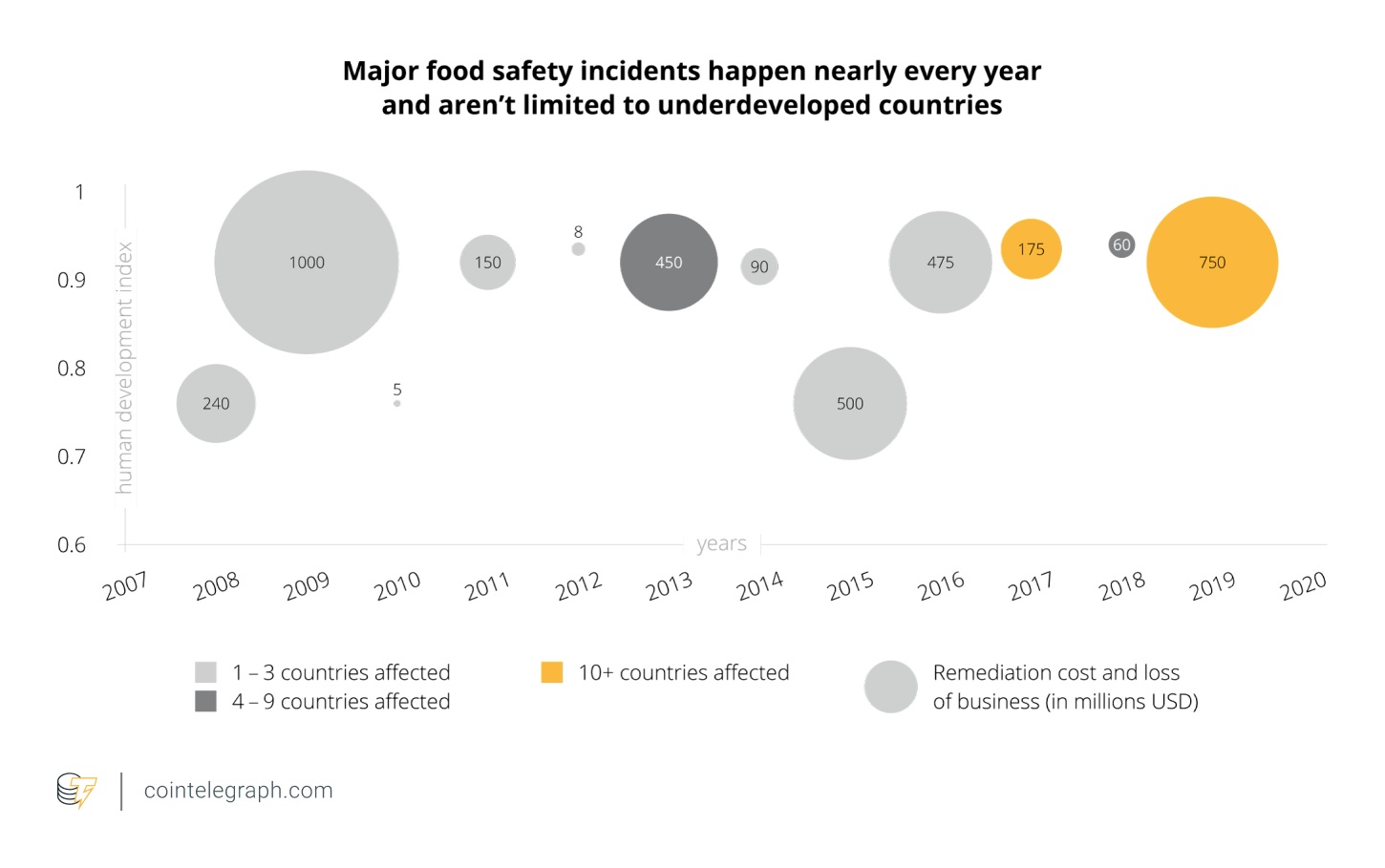 This info can be utilized to guarantee a food’s originality, freshness and total quality. The document argues that this amalgamation of technologies can assist the sector preserve billions of dollars.

The document states “We estimate IoT+blockchain-based solutions can reduce annual costs by $70 billion for the food industry globally and create up to $47 billion in revenue enhancement. In addition, we expect solutions to reduce potential losses due to food safety risks by $12 billion to $14 billion.”

“From our experience in international food trades and large-scale traceability platforms, the introduction of blockchain technology to the food value chain applies a long-term benefits scheme into the entire business model.”

The report also studies numerous popular real-word use cases of blockchain technology in the food sector. 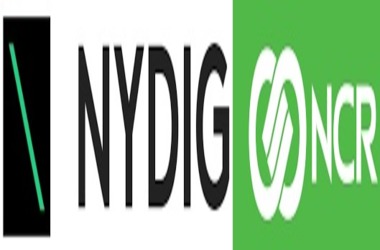